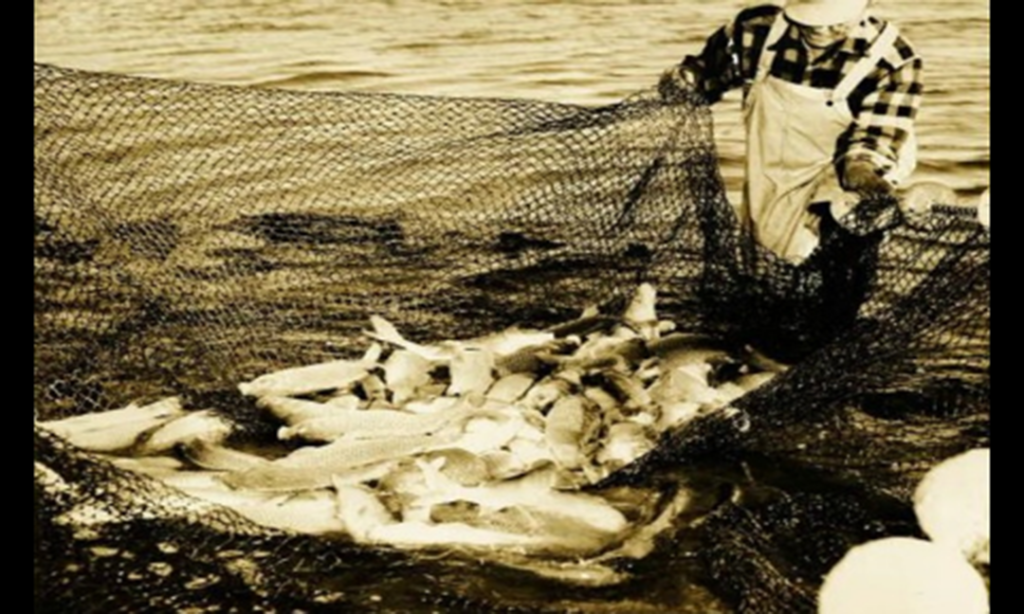 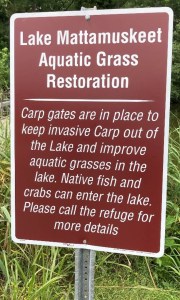 The removal of common carp from impaired aquatic systems has commonly been utilized as a management tool that has repeatedly been associated with increasing water clarity, reducing nutrient concentrations and the reestablishment of submerged aquatic vegetation (SAV). 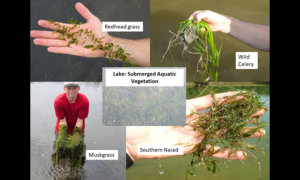 This action is supported by the Lake Mattamuskeet Watershed Restoration Plan that was released in 2018 as the result of a multi-stakeholder effort consisting of the U.S. Fish and Wildlife Service, the N.C. Wildlife Resources Commission, Hyde County, the N.C. Coastal Federation and local stakeholders.