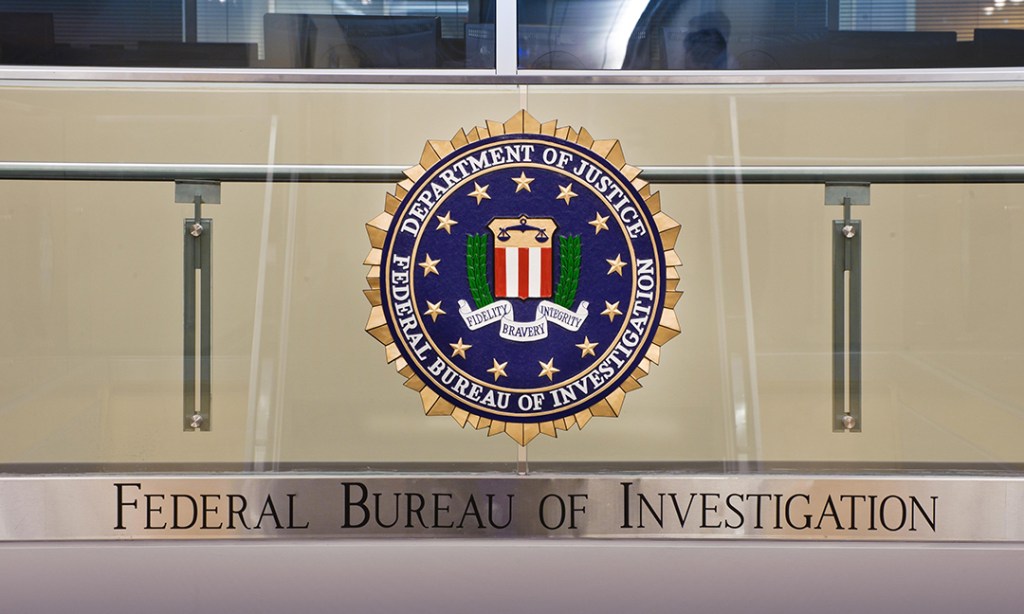 The Charlotte division of the FBI says it is launching a campaign across North Carolina to raise awareness about federal hate crimes and to encourage people to report them.

A news release from the agency on Monday says the campaign is part of a nationwide effort coordinated through FBI headquarters in Washington, D.C. The national campaign includes billboards, social media, gas station pump ads, and radio, television, and bus advertisements.

In North Carolina, ads may appear on social media feeds, news websites, on buses and in several airports, the news release said.

The FBI defines a hate crime as a “criminal offense against a person or property motivated in whole or in part by an offender’s bias against a race, religion, disability, sexual orientation, ethnicity, gender, or gender identity.”

Robert Wells, Special Agent in Charge of the FBI Charlotte Division, says no one should fear being targeted for violence because of their look, where they are from or any portion of their identity.