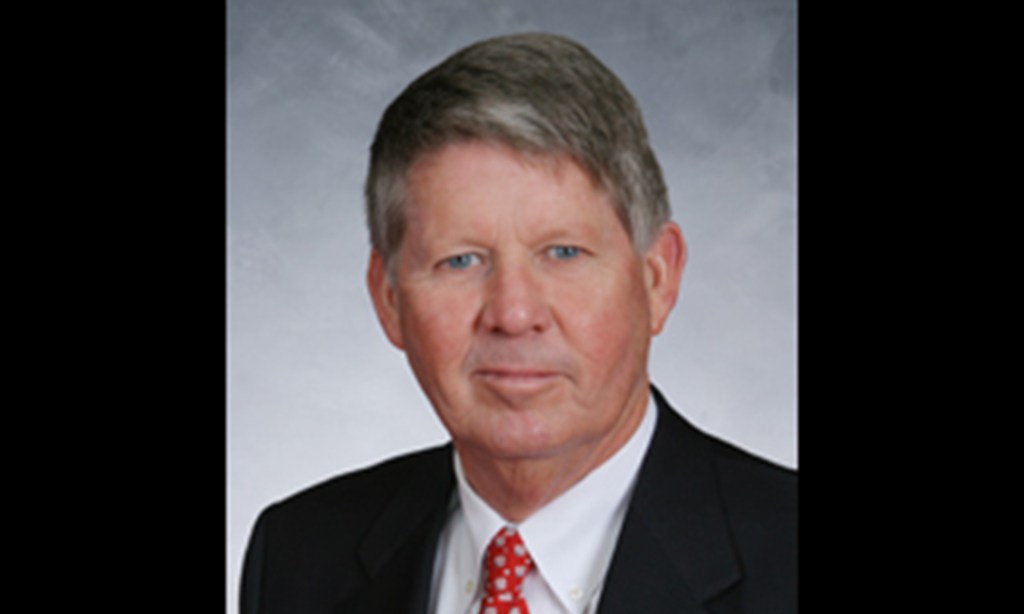 Top North Carolina officials, former colleagues and family members of the late Senate leader Marc Basnight are gathering at the Legislative Building to remember his lasting contributions to the state.

Gov. Roy Cooper is among those expected to attend a special Senate floor meeting Tuesday to pass a resolution in memory of Basnight, who died in December at age 73.

Basnight influenced nearly every major legislative achievement of the 1990s and 2000s, including passage of a state lottery, a ban on smoking in restaurants and bars and funding improvements for education, the environment and cancer treatment. Basnight left the Senate in 2011.

Cooper served in the Senate with Basnight, as did other future state leaders like Gov. Beverly Perdue and the late U.S. Sen. Kay Hagan.