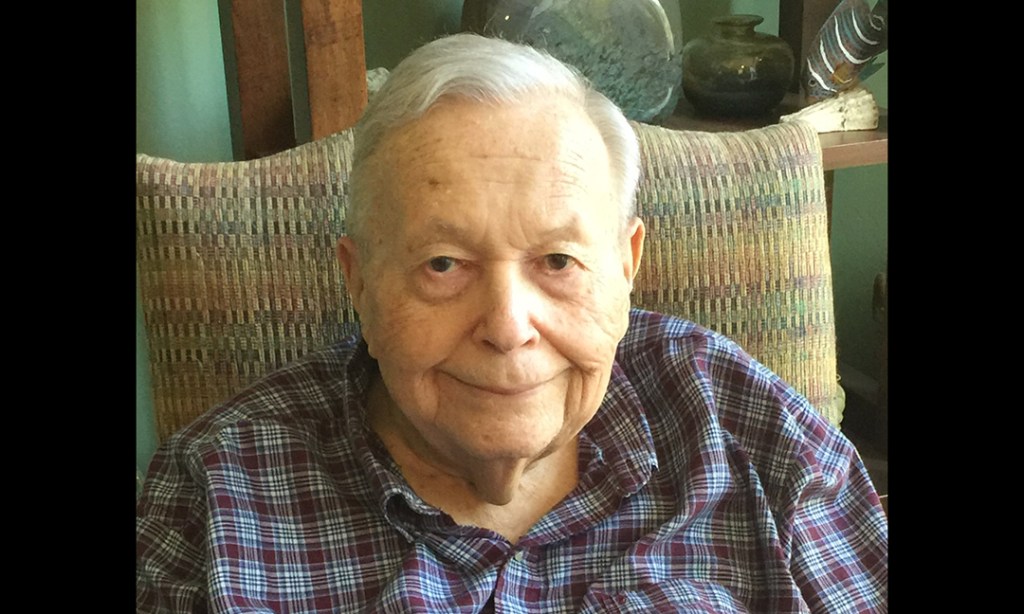 He is survived by his wife of 37 years Carol Schendler Cowell, his sister Betty Medlock and brother-in-law Andrew L. Schendler; many cherished nieces and nephews, as well as numerous close friends.

Ed was a graduate of Duke University with a BA in Business Administration. He served two years in the US Army. He was employed for 45 years with VEPCO (Dominion Resources) as Administrator for Energy Efficiency in the Western Division, Contract Administrator (State and Municipal Government for the Northern Division), and Contract Administrator for Federal government  (Washington D.C area to include the Pentagon, Forts Myer and Belvoir, CIA, Dulles and National Airport, and GSA)  Ed served on the Board of Governors of the Washington Building Congress, Director of the Alexandria JCs, President of the Keyman Club (JCs) and Secretary/Treasurer of the Charlottesville Kiwanis Club. He was a member of the Sons of the American Revolution.

Ed was a long-time active member of All Saints Episcopal Church in Southern Shores and served on the Finance, Endowment and Servant Ministry committees as well as the Vestry. He was devoted to the well-being of his community with his dedication to outreach.

Funeral service will be held at 2 p.m. on October 2, at All Saints Episcopal Church, 40 Pintail Trail, Southern Shores. The Rev. Cindy Simpson will officiate.