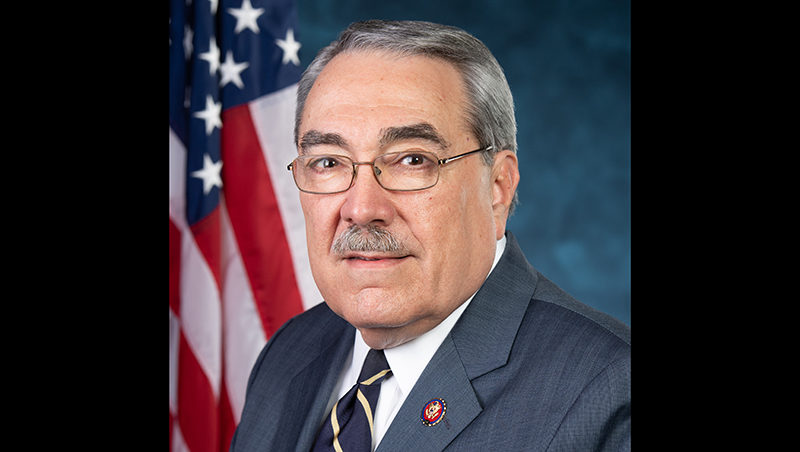 U.S. Rep. G.K. Butterfield announced Thursday that he will not seek reelection, another blow to Democrats seeking to retain a House majority next year and win what is expected to be North Carolina’s closest congressional race.

Butterfield, 74, a former head of the Congressional Black Caucus, has represented several rural counties in northeastern North Carolina since 2004, often winning by comfortable margins. But redistricting by state Republicans places him in a toss-up district with a smaller share of black voters who were likelier to gravitate to his campaign.

The congressional boundaries could still get struck down in court as Democrats and voting rights groups argue that Republicans created racial gerrymanders and drew lines for pure partisan gain. Butterfield told The Associated Press this month that he would run under a “fair map.”

“While I am hopeful that the courts will ultimately overturn this partisan map and see that a fair map is enacted, I have made the difficult decision that I will not seek reelection to the United State House of Representatives,” Butterfield said in a video. “It is time for me to retire and allow the torch to be passed to someone who shares the values of the district and can continue the work I have labored so hard for the past 18 years.”

Butterfield becomes the second North Carolina Democrat not to seek reelection to the U.S. House. Rep. David Price, who represents many Triangle-area communities, announced last month that he would not seek reelection, weeks before the map Republicans drew kept him in one of the state’s safest Democratic districts.

Possible candidates to replace Butterfield include U.S. Senate candidate Erica Smith, a Democrat and former state senator who previously represented several counties in Butterfield’s district. Smith made an unsuccessful 2020 bid for U.S. Senate. She is again pursuing the position, but has struggled to gain momentum.

Republican Sandy Smith of Pitt County, who has received support from allies of former President Donald Trump, including attorney Jenna Ellis and former national security adviser Michael Flynn, is seeking the GOP nomination. She lost to Butterfield in the 2020 general election by 8 percentage points, or about 29,000 votes. But while those district boundaries slightly favored Democrats last year, the new lines make the seat highly competitive, according to analyses by outside groups.

Butterfield was raised in Wilson, the eastern North Carolina town that once was site of one of the world’s busiest tobacco auction markets. In 1988, he was elected as a trial judge. Then-Gov. Mike Easley appointed Butterfield to a seat on the state Supreme Court in 2001, but he later lost his bid for a full eight-year term.

He joined the U.S. House in July 2004 after winning a special election. As a freshman lawmaker from a state with one of the country’s heaviest military presences, he joined the House Armed Services Committee. In that role, he toured the Guantanamo Bay Naval Base prison in Cuba and said he believed many of the accusations of abuse of suspected terrorists were false.

In Congress, he has pushed for affordable health care, support for rural communities and stronger environmental protections.