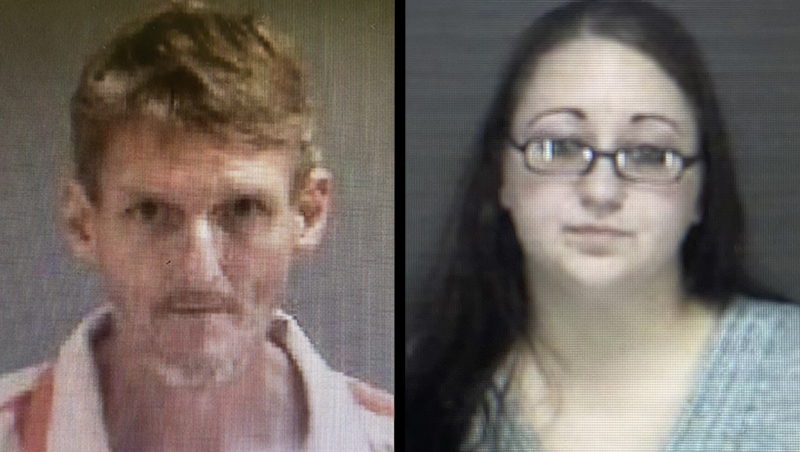 The Southern Shores Police Department has announced charges filed against two individuals in connection with the overdose death of a local resident last year.

On December 2, 2020, SSPD officers responded to a residence on Ocean Blvd. (Duck Rd.)  for the overdose death of Jessica Leigh Musick. On November 23, 2021, SSPD announced that after an extensive investigation, felony death by distribution and sell/deliver heroin charges have been filed for Christopher Robert Evans, 49, of Elizabeth City. Evans was already in custody for other charges and remains in custody.

Charges have been filed for Tahnee Raquel Musick, 32, of Elizabeth City, for conspiracy to sell and/or deliver heroin. She and the decedent were cousins. Warrants have been issued for Tahnee Musick and she is encouraged to turn herself into law enforcement. “We’re hoping she’ll do the right thing and turn herself in,” said SSPD Chief David Kole.

“We would like to thank the District Attorney’s office and Dare County Sheriff’s Office for their assistance in this case,” stated the SSPD news release announcing the charges.