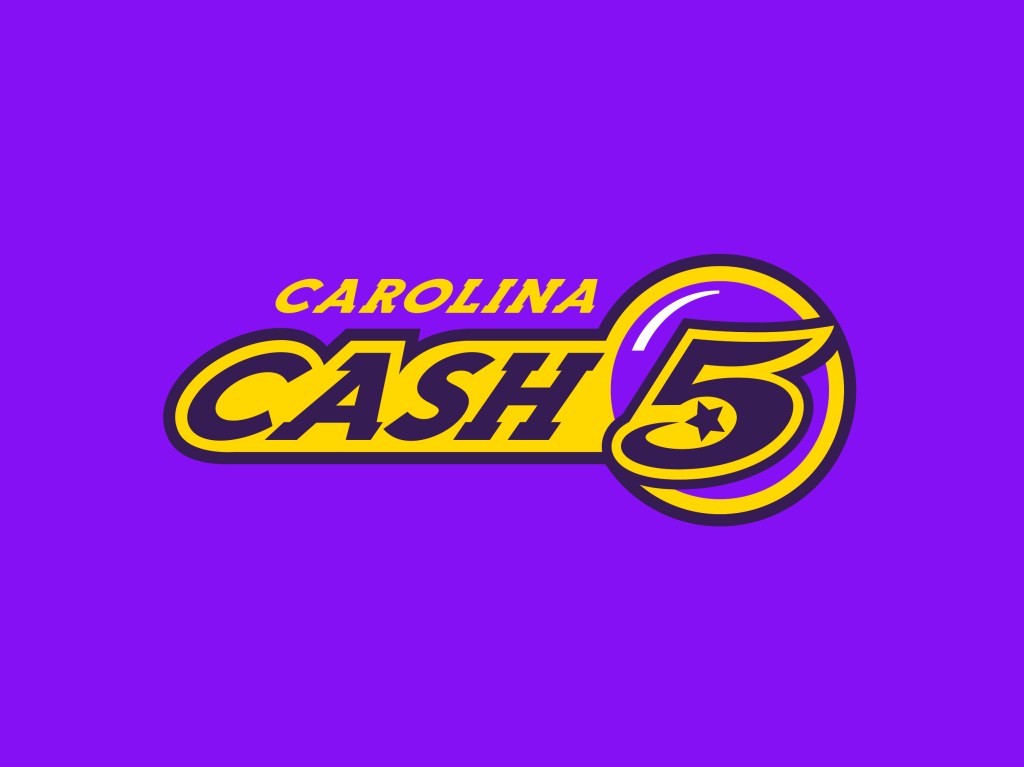 James Penny of Wilson saw a dream become reality when he turned $5 in Cash 5 tickets into a $167,635 lottery win, stated a press release from the North Carolina Education Lottery.

Penny purchased his winning ticket on Sunday, November 28 from the comfort of his recliner using the lottery’s Online Play program on his smartphone.

When he got up in the morning to check his email, he saw a notification that said he won. Penny said his wife had to calm him down because he was so excited, according to the release.

“I almost passed out,” Penny said. “I was stunned.”

When asked how he would celebrate his big win, Penny, a 52-year-old factory worker, said he is looking forward to taking a family trip with his wife and two children over the holidays, either to Pigeon Forge, Tenn. or Orlando, Fla.

Penny was one of three winners who matched all five numbers in last Sunday’s drawing, so the $502,905 jackpot was divided three ways. A Florida woman purchased one of the other two winning tickets in Bryson City at the Ingles Markets on Hughes Branch Road, and the third ticket was purchased in Raleigh at the Han-Dee Hugo on Hillsborough Street.

Penny arrived at lottery headquarters on Friday to collect his prize. After required federal and state tax withholdings, he took home $118,603.

For details on how lottery funds have impacted the state, visit www.nclottery.com and click on the “Impact” section.