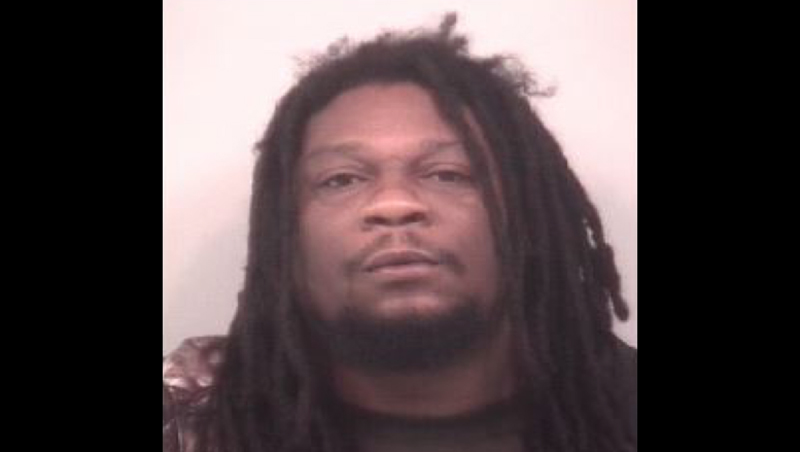 The Elizabeth City Police Department has reported that on Friday, December 10, 2021, it obtained warrants for Ricky Lewis Etheridge Jr., 34, of Elizabeth City. He is wanted on three counts of murder for the deaths of Jaquan Tobias White, Takeyia De’Shay Berry and Allura Pledger.

Etheridge has been entered into NCIC as a wanted person and is considered armed and dangerous, according to ECPD.

ECPD, in conjunction with the Pasquotank County Sheriff’s Office and the North Carolina State Bureau of Investigation, are continuing their investigative efforts and this is still an active investigation, stated ECPD.

Those with any information about this case or Etheridge’s whereabouts are asked to contact the Elizabeth City Police Department at 252-335-4321 or the Crime Line at 252-335-5555. “Tips that lead to an arrest may be eligible for rewards of up to $2,000. All information will remain anonymous and strictly confidential,” stated an ECPD press release.