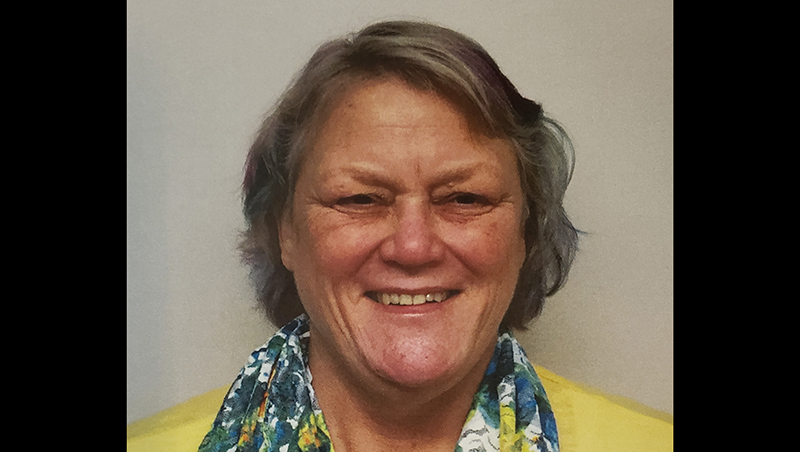 She was an animal lover and leaves in the loving care of her family her beloved Andy Dandy, Rosemary, Dorothy Vader, and others.

Mary graduated from Manteo High School in 1975, attended College of The Albemarle and graduated from Western Carolina University. Upon graduating, she returned home to Kitty Hawk and shortly thereafter begin her life-long career in municipal government. She served as the first full-time employee for the Town of Kitty Hawk when it incorporated in 1981. In 1984 she joined the Town of Kill Devil Hills as Tax Collector and was later sworn in as Town Clerk. She happily and loyally served in this position for 37 years until the time of her death. She earned the esteemed designation of Certified Municipal Clerk, served on numerous boards for the North Carolina Association of Municipal Clerks and had received acceptance into the Master Municipal Clerk program through the International Institute of Municipal Clerks. She was instrumental in envisioning and developing numerous community programs and events. Most gratifying to her was The Paws Park, which opened in June 2019.

Mary was a proud third-generation Kitty Hawker. Later in life, she bought a little house in the mountains and made Fairystone, Virginia her part-time home as often as possible. She was a life-long collector of beach glass, an avid reader and lover of books, a historian, and self-educated expert of World War II/Holocaust history and Civil War history. All who knew her are certain she could have become a Jeopardy champion. She was a talented stained-glass artist and had the honor of presenting President George H.W. Bush with one of her pieces during the 100th Anniversary of Flight celebration at Wright Brothers National Memorial. She inherited a love of flowers and gardening from her grandmother, enjoyed cooking and baking great food and most especially sharing it with friends and loved ones.

The family requests that in lieu of flowers donations be made to the Wallace H. McCown Scholarship fund administered through the Outer Banks Community Foundation, 13 Skyline Drive, Southern Shores, NC 27949, (252) 261-8839. Mary was instrumental in the inception of this scholarship and, it as well as the man it honors, were very important to and loved by her.

The family wishes to thank Dare County EMS, the Kitty Hawk Fire and Police Departments and all emergency first responders.

A celebration of life will be held on Thursday, February 10, 2022, at 4:30 p.m. at the Town of Kill Devil Hills Aviation Park Frog Pond, 100 Veterans Drive, Kill Devil Hills.