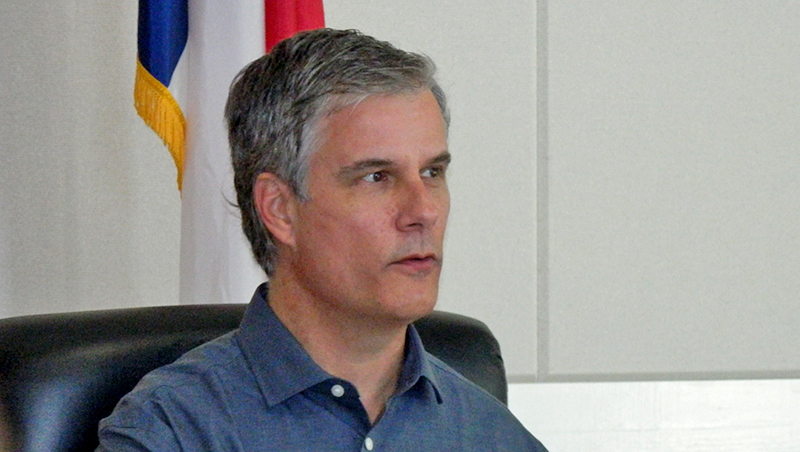 Highlights from the March 17 Dare County Tourism Board meeting in Manteo include a review of National Park Service activities from Superintendent Dave Hallac, a budget and finance report and several grant applications awarded.

This past year there were 3.98 million visits to the five official visitor centers run by a regular staff of 88 with 64 seasonal workers and a total of 27,105 volunteer hours. In addition, there were 54,757 off road vehicle permits issued and an extended camping season at Oregon Inlet and Ocracoke campgrounds helped account for 158,111 overnight campers.

Looking at the once-a-year fireworks grant applications, the board approved all four applications received at a total of $55,000.

It was noted that prior year awards to Avon and Nags Head were rolled over due to COVID restrictions in place and Manteo has not yet finalized its contract with Pyrotechnico.

Also on the day’s agenda was continuation of an ongoing discussion and the review of a draft request for proposals for long-term management planning services.

According to Dare County Tourism Board executive director Lee Nettles, the board is looking for a qualified research and consulting company that can help develop a long-term tourism management plan specific to the Outer Banks.

“It’s important that we take this step in setting a path for sustainable tourism growth,” explained Nettles. “That includes being able to grow in a way that does not compromise the ideals we hold to be valuable and that make the Outer Banks special and unique.”

Tourism has for many decades become the largest economic engine on the Outer Banks and represents a $1.4 billion industry for Dare County.

Nettles stressed that the services are expected to include a community involvement phase in order to solicit comments from the public on the direction tourism management should take.

Proposals responses are due April 15 and an announcement of the company selected is expected by mid-May.

Looking at some actual tourism figures, amounts reported for January show an overall continued growth trend with some indications that things may level off in the near future.

The board also dealt with the first wave of 2022 Event Grant applications and $164,700 was awarded to 14 organizations for 16 different fall events.

A review of the event grants awarded include:

At the end of business, the board agreed to avoid Spring Break and hold its next meeting on April 28.