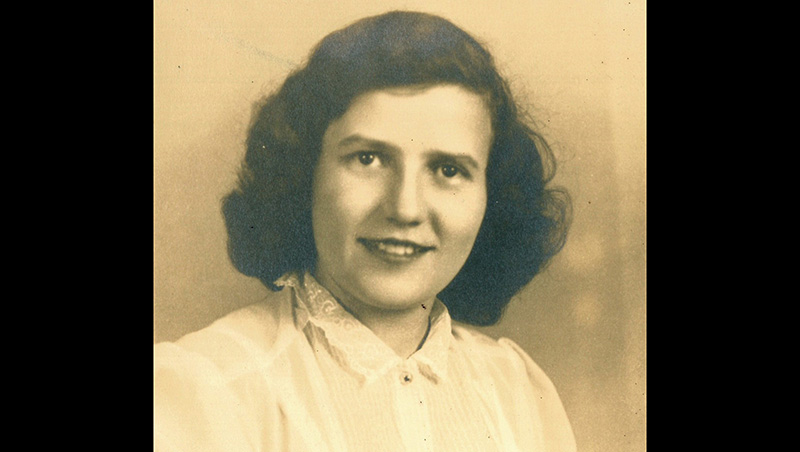 Ann was born in Charlotte, NC on July 12, 1934, to John Krider Sr. and Ruby K. Krider. Moving to Dare County at a very young age, she grew up in Manteo on Krider’s corner. Being one of four siblings, she often told stories of her younger years – most notably sneaking into the casino and having to hide in the bathroom when her daddy would show up to keep the books or when she outran the police over the Currituck bridge before they had radios to tell the cops on the other side she was coming. Ann graduated from Manteo High School and was so proud to be a part of the class of 1953.

Ann married the love of her life, Percy Etheridge, on August 9, 1954. Together they had four wonderful children, Karen, Robbie, Brownie, and Piglet. They raised them on the same corner that she was raised on herself.

In her later years, Ma enjoyed many simple pleasures such as working a puzzle, crabbing with her friends, a good game of Yahtzee, attending her class reunions, movies (Dirty Dancing was her favorite), a nice jar of hot pepper jelly, and all things that made noise.

She was preceded in death by her parents, siblings, Ruby and Johnny; her loving husband, Percy; and her baby boy, Robbie.

She will be laid to rest in the Etheridge Cemetery on Roanoke Island next to the ones she missed the most, in a private service.

To plant a tree in memory of Ann or send flowers to the family, please visit www.TwifordFH.com/send-flowers.