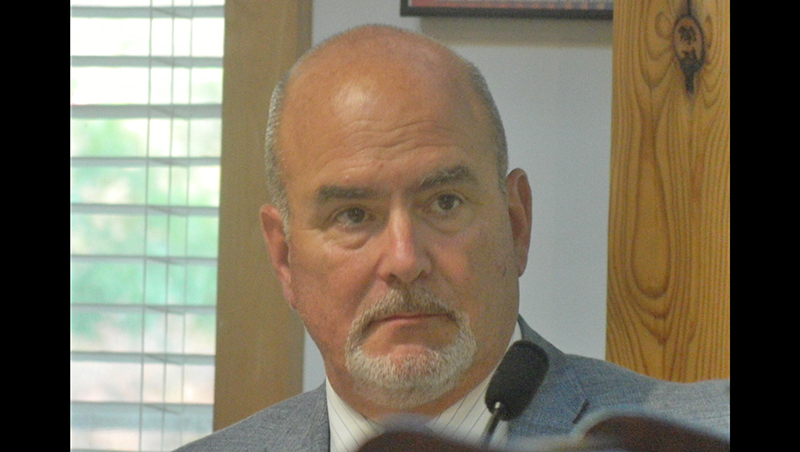 According to Duck town manager Drew Havens, the new budget is 6.7 percent lower than the previous budget due to a significant reduction in debt service for beach nourishment and no additional personnel to be hired.

The new budget does not include any tax rate increases.

Havens said, in an email message to The Coastland Times, that there will be a continued focus on maintaining Duck’s current facilities and infrastructure to the standards residents and visitors have come to expect while remaining fiscally responsible stewards of public resources.

He then added that two significant projects planned for the coming year include beach re-nourishment and the elevation project for Highway 12 that includes sidewalk network expansion and development of a living shoreline in the 1200 block of Duck Road. A signature event, the Duck Jazz Festival, returns this fall following a summer full of magic shows, variety shows, concerts, movies, yoga and exercise programs.

“These and other events all help define the Duck experience,” said Havens. “While we are not adding any additional staff in the coming year our 40 full-time professionals will continue to provide a high level of quality service to this community and this budget, through merit increase and bonus will recognize their high level of performance.”

Council also set a July 6 public hearing for a proposed text amendment changing the elevation certificate requirements in the town’s flood damage prevention ordinance. The proposed amendment removes the requirement for finished construction elevation certificates for properties located in shaded X and X zones and allows a current or as-built survey certifying that the structure and/or parcel is compliant with the regulatory flood protection elevation or the local elevation.

It was noted during discussion that although beneficial to have, the new flood insurance rating system does not mandate elevation certificates for insurance rating purposes and under the Community Rating System there is no benefit to the Town of Duck to require them. They are, however, generally more costly with most running in the neighborhood of $350 to $650 while spot elevations generally run less than $100 if part of an overall survey package.

Next up for discussion was a complaint from one resident that late night or early morning hour ice deliveries are generating too much noise. According to town documents, the noise – which has persisted for a few years – is enough to awaken residents in an adjacent home.

While police have attempted to work with the ice vendor on ways to mitigate the amount of noise generated, the primary cause of noise is when ice bags are dropped from a truck to the ground, one at a time, in order to break up the ice within the bags so they will fit into a freezer from which it is sold.

According to Police Chief Jeff Ackerman, the vendor developed a padded board to help muffle the sound, but there are still complaints from the neighbor.

During continued discussion, trash truck noise and other delivery schedules were reviewed with a concern that one complaint might not be a call for a town-wide change.

Faced with doing nothing other than continued attempts at working with the vendor to reduce the noise, modify the noise ordinance to include a statement prohibiting all delivery noise between certain hours and adding an ordinance that restricts the time deliveries can be made to all businesses, council elected to leave the issue in the hands of Ackerman and Havens with hopes that a solution can be found.

Other business for the evening included a review of guidelines for low speed vehicles and golf carts.

According to Ackerman, while low speed vehicles and golf carts appear similar, they fall under different guidelines.

In addition, all occupants must wear a seatbelt and children under 8 years of age must be secured in a child safety seat.

Ackerman then explained that while Duck does not have the statutory authority to regulate the operation of them on private streets, golf cart use is regulated by town ordinance on public state maintained streets.