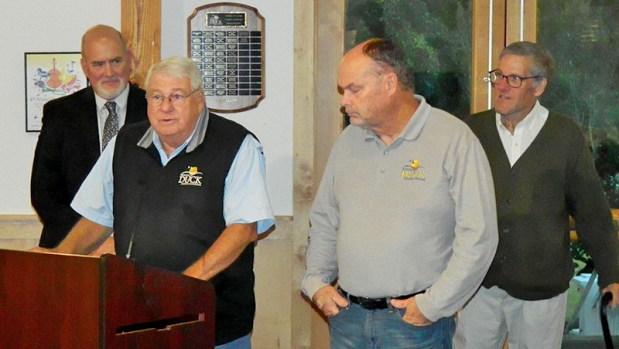 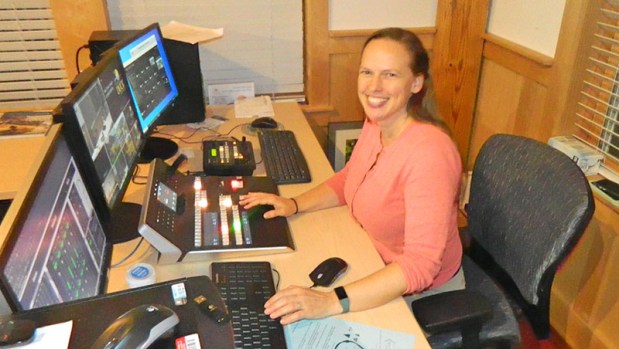 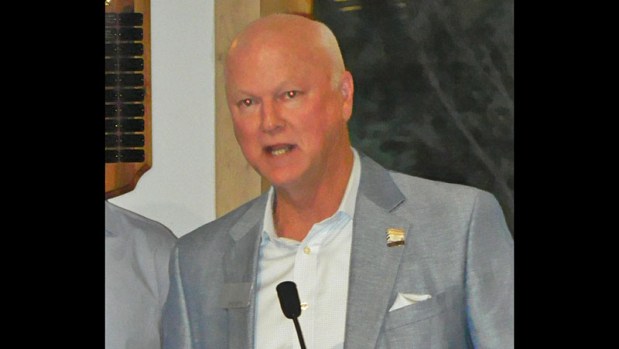 After earlier calls for a public beach access, the Paul F. Keller Meeting Hall was filled to near capacity for the October 5 Duck Town Council meeting with property owners opposed to plans for developing one.

On the eve of Duck’s 2022 beach nourishment project, town officials are running out of time locating a vehicle access for beach maintenance workers. According to senior planner Sandy Cross, town staff has been working for at least two years on an access point for both equipment and workers.

Although officials at the U.S. Army Engineer Research and Development Center’s Field Research Facility in Duck did allow access for the 2017 nourishment project, repeated requests for access for the 2022 project have been denied by site director Dr. Jeffrey Waters as well as others higher up in the chain of command.

Although Port Trinitie is interested, it would be only for limited temporary use. Barrier Island Station is offering access provided it is permanent and can be used by Barrier Island residents.

Cross said there has been no offer from any Duck community to allow heavy equipment access, which means everything must access Duck from Southern Shores.

Objections raised during the October 5 public comment session, and in more than 150 email messages to the Town of Duck, include improper or no notice, risks to beachgoers, increased erosion and decreased property value.

Cross advised that there have been discussions on locating an access at two or more previous meetings, notices sent met North Carolina General Statute requirements, the proposed dune cut is significantly less that what is publicly thought, the dune will be fully restored after the project is completed, to date there has been little or no evidence of risk to people on the beach and one Realtor she contacted found a Nags Head property adjacent to a beach driving access that recently sold for a higher per square foot than comparable properties not near such an access.

Cross went on to say that the town was not looking to develop a public access, but that having one at Barrier Island Station would provide Surf Rescue with a centrally located access point.

During discussion, Rob Mooney said he favored an access for safety reasons and later added that there are not many options.

After more than an hour on the topic, council voted 4-1 to move forward with a CAMA permit application to allow vehicular access at Barrier Island Station Duck Resort.

In casting the only nay, Tony Schiano said he had concerns over increased beach driving traffic if the access is created and at one point raised the possibility of prohibiting all beach driving. In response, Cross said that if council did consider that possibility the room would be full of residents who want beach driving.

If the N.C. Division of Coastal Management approves the permit revision, adjacent property owners will have an appeal opportunity.

Other business for the night included:

■ Five-year service recognition certificate and $50 gift certificate presentation to building inspector Steven McMurray;
■ Council approval of an application by Barnette Integrated Land Development, on behalf of property owner Andrew Meredith, for a special use permit to convert a first-floor retail unit to residential use at 1448 Duck Road. No exterior changes are planned;
■ Council passed a resolution authorizing the town manager to reimburse Dare County for occupancy tax overpayments;
■ A Dare County Tourism Board and Outer Banks Visitors Bureau presentation by board chair Tim Cafferty and executive director Lee Nettles on proposed development of an event center at the Outer Banks Event Site in Nags Head. The site improvements are projected to bring an additional $25,150,000 in new spending, $1,171,000 in new tax revenue, create more than 14,000 new room nights and 191 new jobs.
■ Council authorized spending $110,232 toward adding a center turn lane to the BRIC Grant Funded NC 12 Elevation Project near Dune Road;
■ Council approved a fiscal year 2023-24 budget adoption schedule;
■ Authorized a notice of intent to extend a 2021B bond funding the 2022 beach nourishment project;
■ Authorized the use of American Rescue Plan Act (ARPA) funds for a one time staff bonus;
■ In a brief closed session voted to approve a contract extension with the town manager.