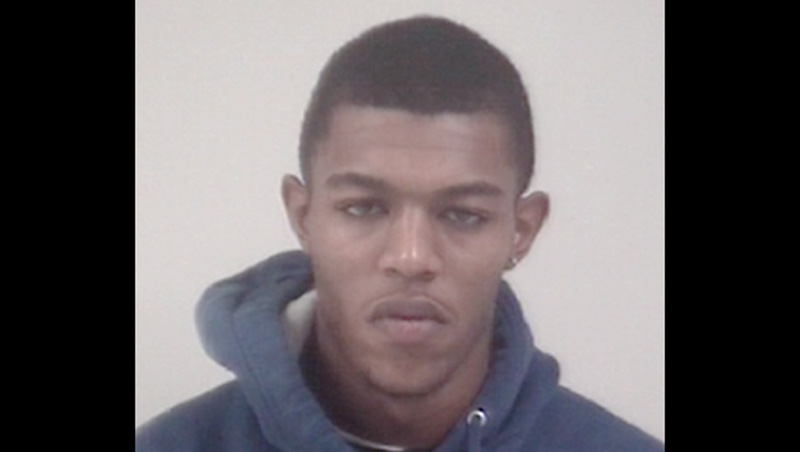 Laster was processed and transported to Albemarle District Jail with no bond. His first court appearance was October 17, 2022 in Pasquotank District Court.

At around 7:20 p.m. on September 23, 2022, officers were dispatched to a gunshot victim near the 500 block of West Grice Street. Officers arrived on scene and found victim Erin Gibbs, 38, of Elizabeth City. Gibbs was rushed to Sentara Albemarle Medical Center and later airlifted to Sentara Norfolk General Hospital, where she succumbed to her injuries.

ECPD noted that this is an active ongoing investigation and anyone with additional information pertaining to this incident should contact the Elizabeth City Police Department at 252-335-4321 or the Crime Line at 252-335-5555. “All information received will remain anonymous and strictly confidential,” stated an ECPD press release.