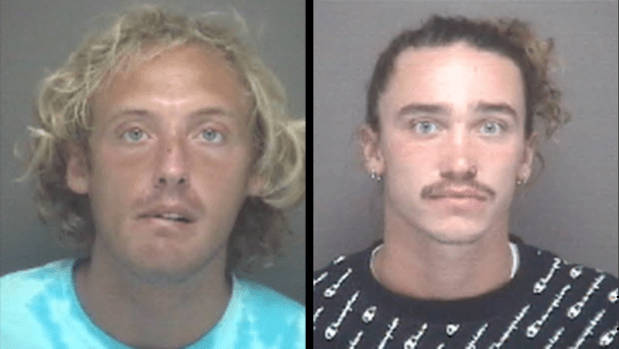 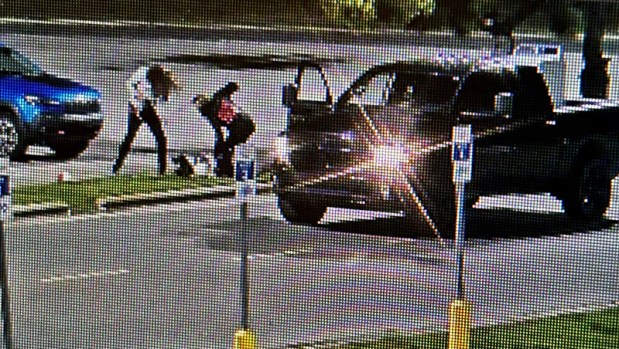 Still from video of the November 13 assault. Courtesy KDHPD

According to KDHPD, on Sunday, November 13, 2022 at around 8:15 p.m., a 37-year-old Kitty Hawk resident reported being run off the road by a black Dodge pickup in the area of Martin Street in Kill Devil Hills. The driver of the Dodge and his passenger then followed the victim to the Dare Centre and assaulted him, stated a KDHPD press release.

“The investigation determined one of the occupants of the Dodge was Jesse A. Mesaros, 22, and warrants were obtained for his arrest. Mr. Mesaros is out of state but has been in touch with investigators by phone and indicated he will turn himself in once he returns,” stated the November 23 press release. “Today, the other occupant, Mr. Haynes, came forward and has been charged as well. Both men are charged with Assault Inflicting Serious Bodily Injury.”

KDHPD expressed thanks to the public for their assistance with the investigation. “The Department received a number of tips and believe intense public pressure on these individuals contributed to their peaceful surrender,” stated the release.