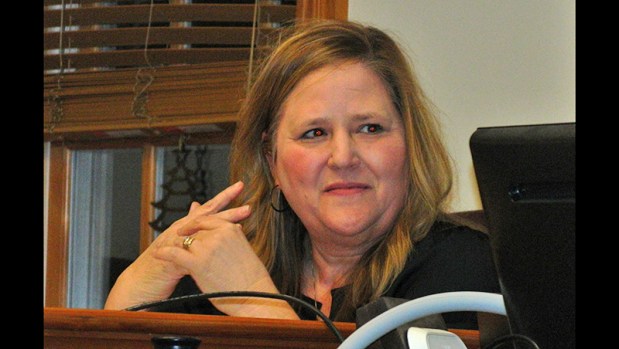 Melody Clopton, who has been serving as Kitty Hawk’s interim town manager, has been selected to fill the town manager position. Philip S. Ruckle Jr. photo 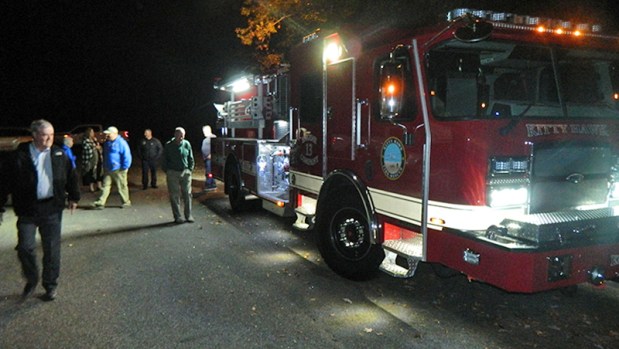 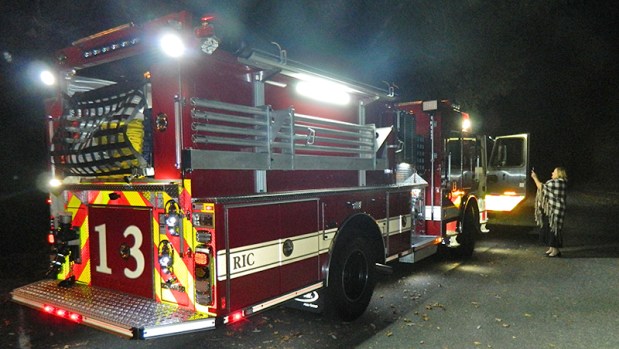 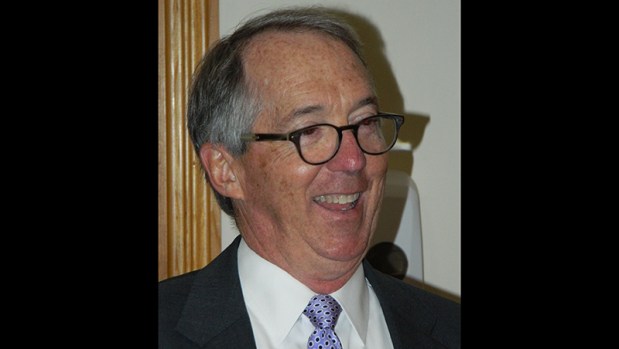 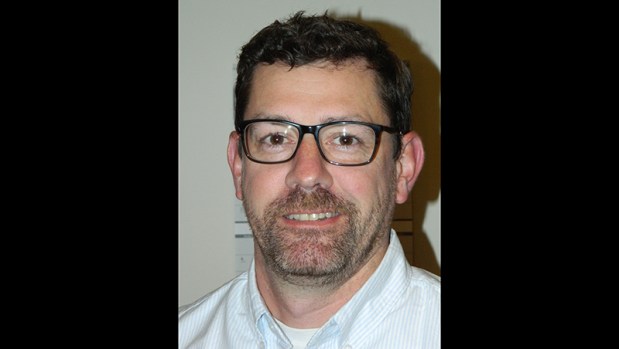 Outten explained that there has been conversations about establishing an EMS station in Kitty Hawk on town-owned property, and that there may be a viable way to incorporate a fire truck bay along with it.

“We can add living quarters,” said Outten, “but the logistics are problematic because drive-through bays limit future expansions.”

Outten went on to explain that there are several ways to draft an agreement on joint ownership, but his immediate need is to get some direction from council on where it wants to go. An initial estimate for the project was around $5.7 million, but additional input will be needed before getting an architect involved.

With most council members providing favorable comments for the project, Outten said the project is probably 18 or more months out.

With no public comments offered for the evening, council approved a  consent agenda with November 7 council minutes, receipt of a $3,600 fire department donation, receipt of a $950 police department donation, receipt of a $154,000 grant from the NC Department of Agriculture and Consumer Services for ditch and canal clearing, authorization for an increase of $146,000 from interest earnings revenue to be used to purchase computer upgrades town-wide, transfer of $77,600 from the fund balance to the planning department for a land use plan update, authorized $24,282.60 toward an employee holiday bonus of $300 to the 58 active employees and volunteers, and authorized the donation of a 2016 Dodge Charger patrol vehicle with minor mechanical issues and no longer in service to the College of The Albemarle Foundation, Inc. as in accordance with North Carolina G.S. 160A-279.

During staff reports, interim town manager Melody Clopton advised that electrical power has been disconnected from the areas of the former Sentara building on US 158 scheduled to be demolished soon. Water and sewer connections have been located and will be cut and or capped to prevent any damage from demolition, which is expected to be complete sometime prior to the Christmas holiday.

Clopton advised that she is working with Within Interiors and Dills Architecture to assess the space needs of the police department in order to create a preliminary floorplan for the new station.

Currently, two options have been submitted. One includes a firing range and additional garage space, while the other includes a flex space/storage area which could be used for additional parking, if needed, or as a fire truck bay.

Clopton went on to say once a design is finalized with cost estimates, council could make decisions about what takes priority and then plan accordingly for any future additions.

The final design schematic and pricing estimates are expected by December 21. If approved, the next step will be to request bids for construction of the project.

Board members ended the evening with a closed session to consider and discuss employment of a new town manager.

At the end of that session, council announced that Clopton had been selected to fill the vacant town manager position.

Clopton moved to the Outer Banks in 1999 and joined the Town of Kitty Hawk in December 2010. She earned a bachelor’s of fine art degree from Virginia Commonwealth University in Richmond, Va. and also holds the senior professional in human resources (SPHR) certification from the Society of Human Resources Management and has several years of human resources and administrative experience in an assortment of legal, retail, non-profit health care and government agencies.

Clopton stepped in as interim Kitty Hawk town manager last month following the resignation of Andy Stewart, who had served in that position for more than six years.

Rob Testerman, Kitty Hawk director of planning and inspections, was also interviewed and considered for the position.