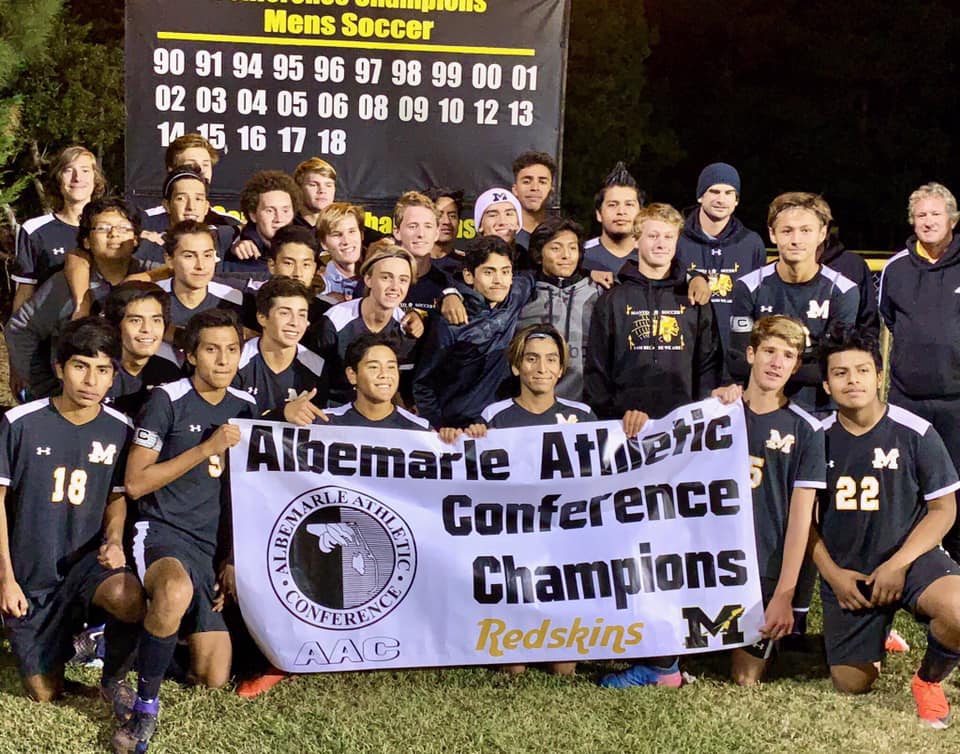 Not the only shut-out this season, the Redskins coasted to a 16-1 overall record by blanking Currituck, Cape Hatteras, Gates and Northeastern once each as well as holding Camden and John A. Holmes scoreless twice and Perquimans County three times.

Earning a total of 92 points this season, Manteo held opponents to a combined 8 points.

Other area varsity soccer action this past week included Currituck defeating John A. Holmes 7-0 in an away non-conference varsity soccer game October 15 followed by a 2-1 loss to Norfolk Collegiate the following day.

On October 17, Currituck County won its home conference game against Northeastern by a score of 5-0, First Flight dominated Hertford County in a 9-0 game and Manteo handed Perquimans a 9-0 loss

On October 18, First Flight was back in the winner’s circle with a 4-0 non-conference game win over Bishop Sullivan Catholic (Virginia Beach, Va.).