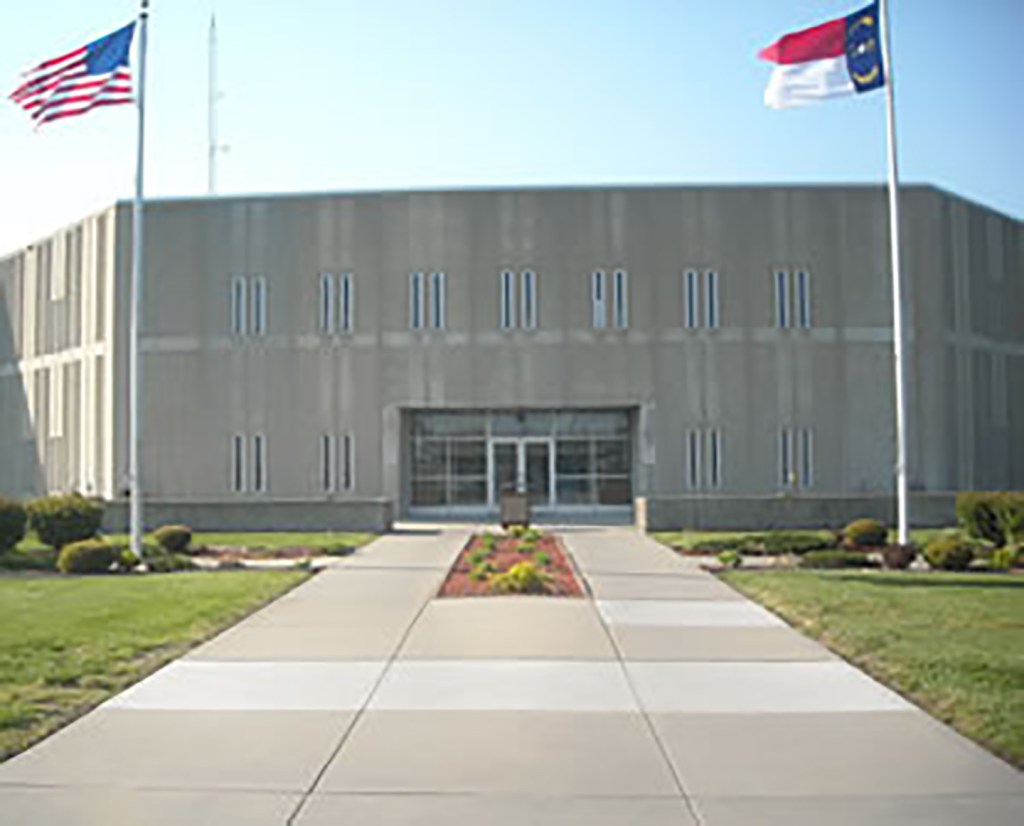 RALEIGH — A state employees group called Wednesday on North Carolina to raise the yearly pay of prison workers by $8,000 each to reverse a dangerous staffing shortage that outside experts say contributed to the slayings of five correctional workers in 2017.

The State Employees Association of North Carolina and legislative supporters said spending millions on higher pay is a top priority among several changes they want from lawmakers just starting their two-year session.

North Carolina prison workers were paid an average of nearly $37,000 in 2017, about 22 percent less than the national average, the labor organization said. Prison officials did not respond when asked if the salary estimate was accurate.

The state employs more than 10,000 correctional officers at 56 prisons, according to the Department of Public Safety website, putting the cost of the labor group’s requested salary increase at more than $80 million.

Corrections workers say the low pay is a big reason 20 percent or more of the positions in some prisons are vacant, forcing remaining employees to work extensive overtime. An association panel of current and retired correctional workers that collected feedback from prison workers said one prison worker quit for the higher pay of managing a fast food restaurant.

“It’s a negative environment. That’s why we don’t live long,” she said, citing high suicide rates and reduced life spans for correctional officers. She said she feels fear at work “every day” and guards are often left alone with scores of inmates with only a can of pepper spray for self-defense.

The association’s legislative proposals are part of the continuing aftermath of five prison workers killed on the job during 2017. A report by outside evaluators said Pasquotank Correctional Institution, where four employees were slain during a failed escape attempt, was so understaffed that workers were forced to cut corners in dangerous ways. The fifth prison worker referenced was killed in a separate incident at Bertie Correctional.

Prison workers also want legislators, the governor and the attorney general to pressure district attorneys to prosecute inmates who attack correctional officers. The association said prison workers have often complained that prosecutors skip such cases because the inmates are already locked up and attempting to convict them of assault would only clog the courts.