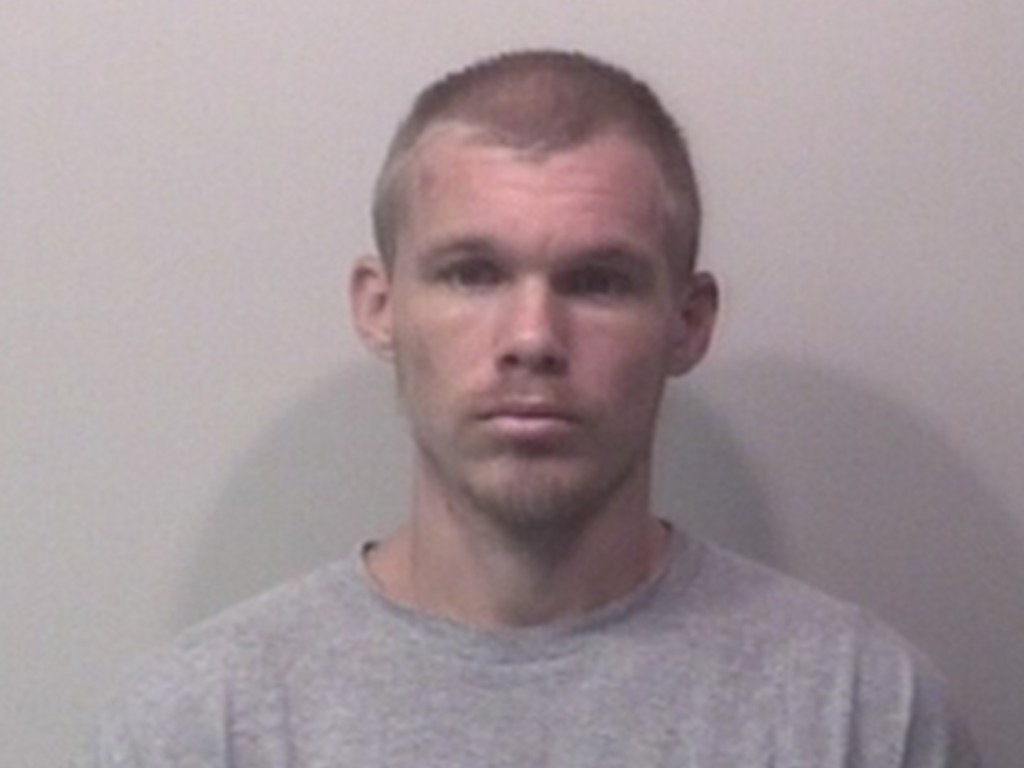 An October first-degree murder for Mikel Edward Brady II is being moved from Pasquotank County to Dare County. NC Dept. of Corrections photo

In a rare but not unheard of move, an October murder trial for a Pasquotank County defendant will be held in Dare County.

North Carolina law provides that criminal trials be held in the county where the offense occurs. There are provisions, however, for moving trails to another location and, according to a lawyer for Mikel Edward Brady II, this case meets those guidelines.

According to Brady’s attorney, a relocation is necessary to avoid possible jury bias.

Brady is one of four inmates charged with murder following an October 12, 2017 failed escape attempt at Pasquotank Correctional Institution in Elizabeth City. During the attempt, four state employees at the prison were killed in the incident: correctional officers Veronica Darden, Wendy Shannon, Justin Smith and maintenance mechanic Geoffrey Howe.

Autopsy reports released last year from the Office of the Chief Medical Examiner’s office showed the employees died from being hit or stabbed.

Reports indicate that at the time of the failed escape attempt, Brady was serving a prison sentence for the attempted first-degree murder of a state trooper in Durham County

After the Pasquotank County deaths and disturbances – including a fatality – at Bertie Correctional Institution, the State Employees Association of North Carolina issued a report saying the state’s prison facilities are dangerously understaffed. The report urged lawmakers to undertake major changes that address the shortage including hiring more officers, better pay for officers, tougher penalties for inmates who attack officers and separating the Division of Adult Corrections and Juvenile Justice from the Department of Public Safety.

A copy of the SEANC report may be found at http://www.seanc.org/​prisonreform.

Brady and three other inmates – Wisezah Buckman, Seth Frazier and Jonathan Monk – are facing first-degree murder charges in addition to other offenses.

If convicted, each could face the death penalty.