CSI’s Science on the Sound Feb. 21 features Battle of the Atlantic 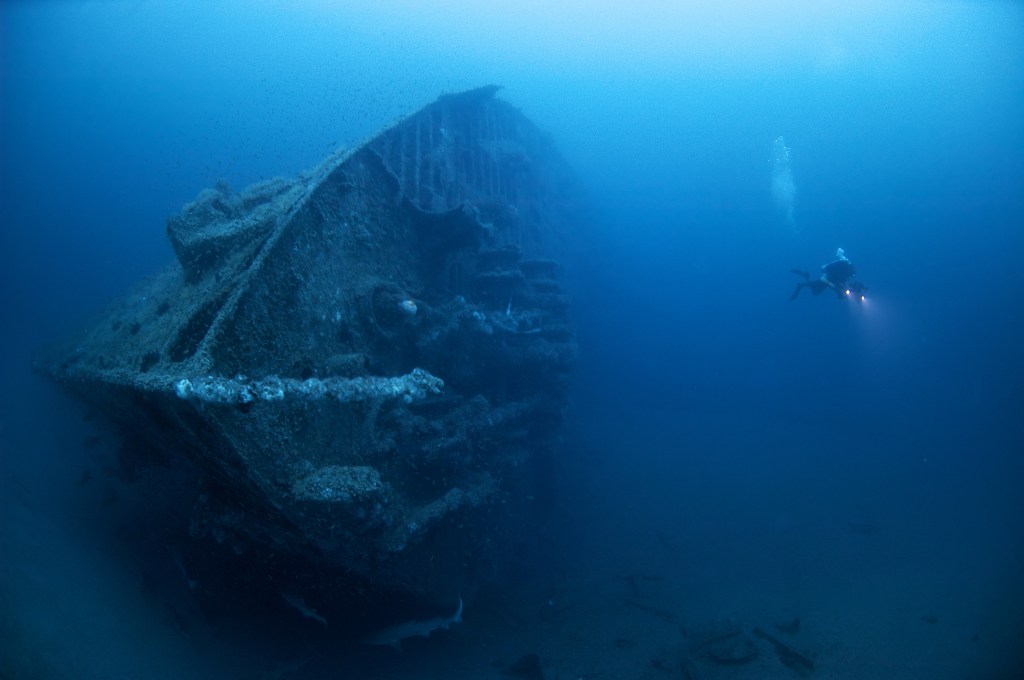 The Coastal Studies Institute and East Carolina University’s Integrated Coastal Programs are hosting a lecture on the WWII Battle of the Atlantic of the North Carolina coast as part of its “Science on the Sound” lecture series. 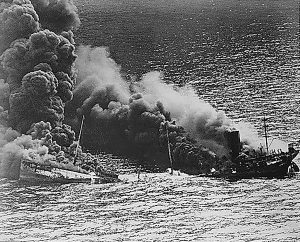 Hoyt’s presentation, entitled “War Offshore! Honoring and Protecting a WWII Battlefield off the Carolina Coast,” highlights the Battle of the Atlantic off the North Carolina coast as well the archaeological research projects undertaken by NOAA’s Monitor National Marine Sanctuary.

The program is scheduled for 6 p.m., Thursday, Feb. 21, at the Coastal Studies Institute located on the East Carolina University’s Outer Banks Campus at 850 NC 345 in Skyco. The presentation is free and the public is welcomed and encouraged to attend. 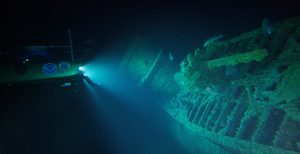 Archaeologists aboard mini submarine document the U-576. Sunk by aerial attack on July 15, 1942 by two U.S. Navy Kingfisher aircraft, the location of the U-576 was unknown until its discovery in 2014.

When many people think of WWII they conjure images of faraway places like Normandy, Dunkirk or Iwo Jima. Few realize that there was a WWII battlefield just a few miles off the coast of North Carolina where NOAA has been exploring for more than a decade. Come hear about the exciting discoveries of missing u-boats and efforts to memorialize the valor and sacrifice of merchant mariners that fought at our doorstep.

This program will be streamed live at http://coastalstudiesinstitute.org/outreach/live-streaming and the online viewing audience will be able to ask the presenter questions via an online chat room.

FOR MORE IN OUR ON THE WATER SECTION, CLICK HERE.

Somerset Place presents ‘Made from Off the Land’ exhibit