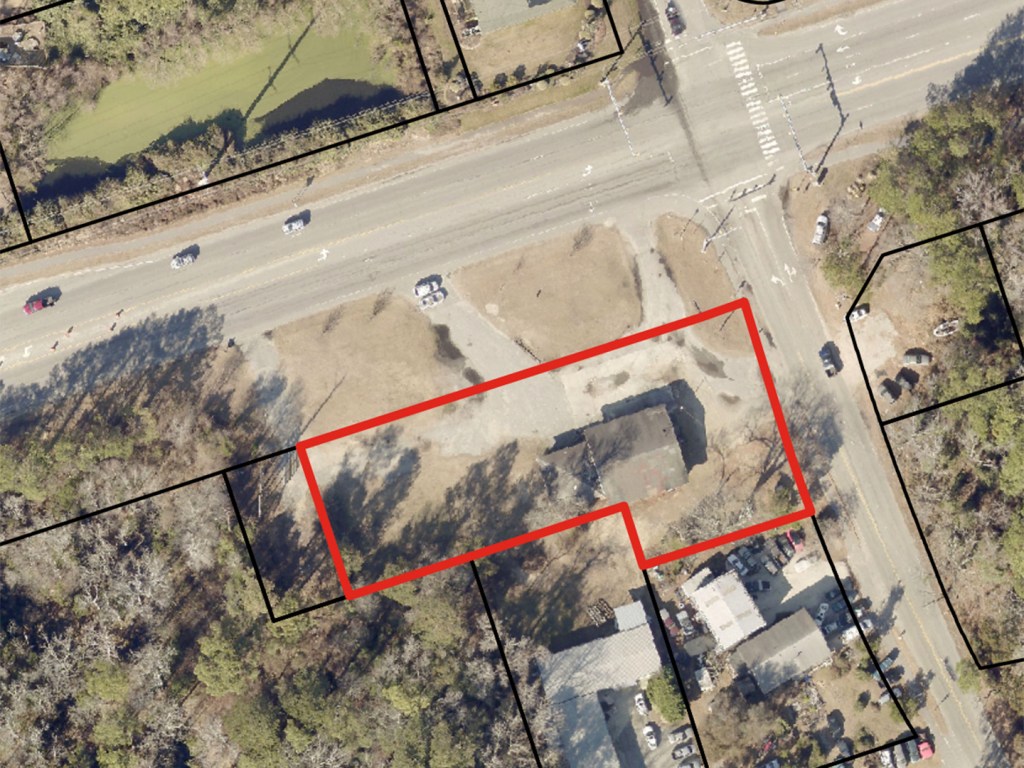 Kitty Hawk Town Council had very few questions during last Monday’s approval of a Conditional Use Permit for the construction of a gas station at 6100 North Croatan Highway.

According to submitted plans, there will be an access from Woods Road and two right-in and right-out accesses from North Croatan Highway. As part of the approval, a median is to be installed on US 158 to prevent any west bound vehicles from entering directly from North Croatan Highway and avoiding the potential backup of cars associated with attempting to turn left from that highway.

“Any west bound vehicles will have to enter from Woods Road,” explained planning director Rob Testerman.

An abandoned building on the property will likely be demolished. There was a request during public comments to change the name of nearby Windsor Road, but that issue will be taken up in a later phase.

The only questions from council centered on who will pay for the median and what is the name of the station. Both went unanswered.

Testerman said discussions with NCDOT about the median were not clear on that point, although it was mentioned that NCDOT did pay for the median at 7-11 and Kitty Hawk Road. As to the name and type of station, Eddie Goodrich said he was the applicant and that there was a confidentiality agreement that restricts him from saying anything other than it will be a new station, 4,500 square feet and construction will start sometime in June or July.

The next request, to subdivide 921 West Kitty Hawk Road from one existing 8.82 acre parcel into three smaller parcels of 5.45 acres, 0.7 acre, and 2.6 acres was also given unanimous approval.

According to Testerman, there are no new roads or road expansions are planned and all three proposed lots have the minimum required road frontage.

In other business for the evening, council scheduled a May 6 public hearing for a request to allow keeping miniature horses with a minimum lot size of 10,000 square feet and 20 foot setback for any enclosures for keeping them, approved $5,000 for a space needs study for a new police station and possible future fire department substation and approved a resolution opposing offshore natural gas and oil exploration and drilling.

The consent agenda with January 28 and March 4 council minutes, $28,312 reimbursement to the town from FEMA for category B expenses incurred in Hurricane Florence, an updated records retention and disposition schedule, a proclamation naming April as Child Abuse Prevention Month, a letter of support for the Albemarle Commissioners part of a NCDOT grant for innovative non-infrastructure projects which teach and promote bicycle and pedestrian safety and a resolution in opposition to Senate Bill 179 and House Bill 278 which would create an unfunded mandate for the town was also approved without comment.