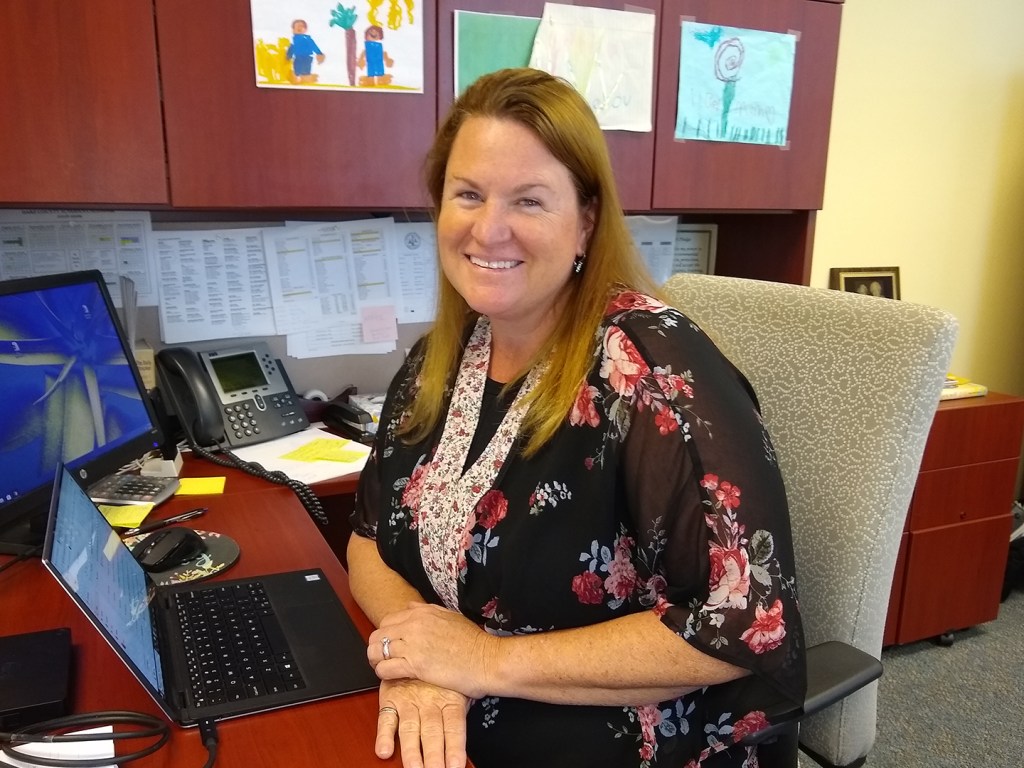 Kill Devil Hills Mayor Sheila F. Davies announced to The Coastland Times that she will not run for another term in office.

“I’m retiring as mayor,” said Davies during a Wednesday morning interview. “Since I am officially not seeking re-election, I would like to get the word out there so people will have time to think seriously about who may be interested in leading the town.”

“I don’t know what their intentions are,” added Davies in reference to her fellow council members. “I only know that I am definitely not running.”

First elected in 2011, by year’s end Davies will have completed eight years as mayor of the most populous Outer Banks town.

During those eight years, Davies said, she accomplished many of the goals she set when entering office. She then added that her two sons, Wyatt and Chase, were three and one when first elected and today they are 10 and eight with the activity schedules to prove it.

“They are into a lot of activities and I want to be there,” Davies explained. “Between sports and school activities, it pains me to be at a town meeting or town function and miss out on some of them.”

A recent promotion from Dare’s public health director to director of the county’s entire Health and Human Services Department has no doubt brought an additional time commitment.

“I feel like I have served strong,” added Davies. “I never missed a meeting in eight years. It’s just time to step away and take a break with more time for family.”

Davies went on to say her run for mayor came because she and a group of citizens who asked her to run felt strongly that the Kill Devil Hills board had lost touch with its citizens.

“We have accomplished a lot of what I set out to accomplish in the town,” Davies declared. “The big thing was transparency. One of the first things was to televise our meetings. So transparency is one thing and I think we’ve done a good job with improving communication and reconnecting with our citizens. Making sure they understand that we are responding to them.”

Other items on her list included adding a second public comment session to board meeting agendas and a response to public comments. There was also disc golf, full handicap beach accesses, sidewalk improvements, beach nourishment and to be well represented legally.

“I think we have accomplished a lot,” Davies continued. “We have great legal representation, handicap beach accesses are coming with a May 10 ribbon cutting, we have been doing sidewalk improvements which are ongoing and beach nourishment was a huge accomplishment.”

She went on to say that her hope was that sidewalk work by the town would continue with a look at what could be done along the Beach Road and in some of the high traffic neighborhoods.

“We started progressing and I hope the momentum will continue,” Davies added.

The only thing Davies felt she could not do was provide affordable housing.

Although Kill Devil Hills was the first town to pass ordinances related to workforce housing, Davies said those projects were not as successful as anyone had hoped.

“There has been workforce progress,” she said, “And there are people still working on it, but how do you solve the affordable housing puzzle when workforce units do not always stay affordable?”

Davies added that while she has some regrets that workforce housing is a puzzle she will be leaving for others to solve, the one thing she will miss the most is leaving the people she has worked with.

“Our town staff is an awesome team who goes above and beyond the call of duty,” offered Davies.