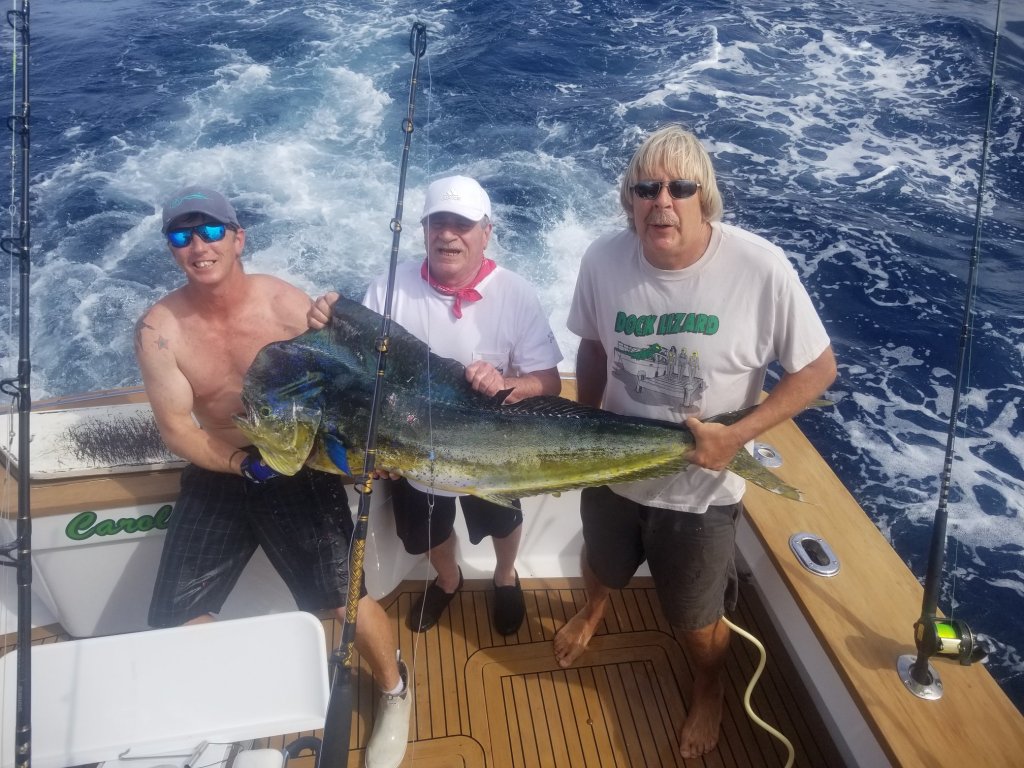 Offshore fishing in the Gulf Stream was phenomenal out of Hatteras Harbor Marina Sunday and anglers enjoyed catching all sorts of species.

There was gaffer dolphin, blackfin tuna, a few groupers with tilefish rounding things out. Big congrats to Sea Creature for being one sailfish short of a Double Grand Slam, the marina reported online. They got two blue marlin, two white marlin and one sailfish.

That’s a lot of reeling for sure. The billfish bite heated up just in time for the Big Rock Tournament that began Monday.

Check out all of the citations that were awarded Sunday: Kenneth Lardie of Fredericksburg, VA released a sailfish; Dirk Meacham of Rockford, MI released a blue marlin. Aboard the Carolina Girl, Kenneth Ritz of Spotswood, N.J. caught a 35-pound dolphin.

At the ocean piers in Nags Head and Kill Devil Hills, there were plenty of blues and Spanish. Sheepshead and triggerfish were hanging around pier pilings. At Jennette’s, they had around 80 people fish their annual tournament. 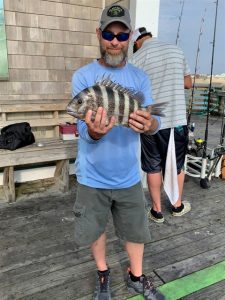 There were some happy kids and adults who received a rod and reel combo along with a trophy for catching the longest fishing in one of 11 categories. Perhaps the happiest one of them all was little Hunter English, who took first in the pinfish and spot categories. 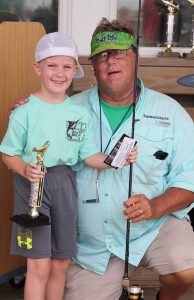 He was all smiles when he came up front to grab his loot. 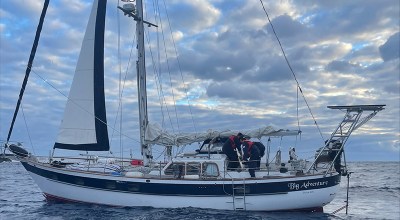