Manteo Police Department adds a lieutenant to the force 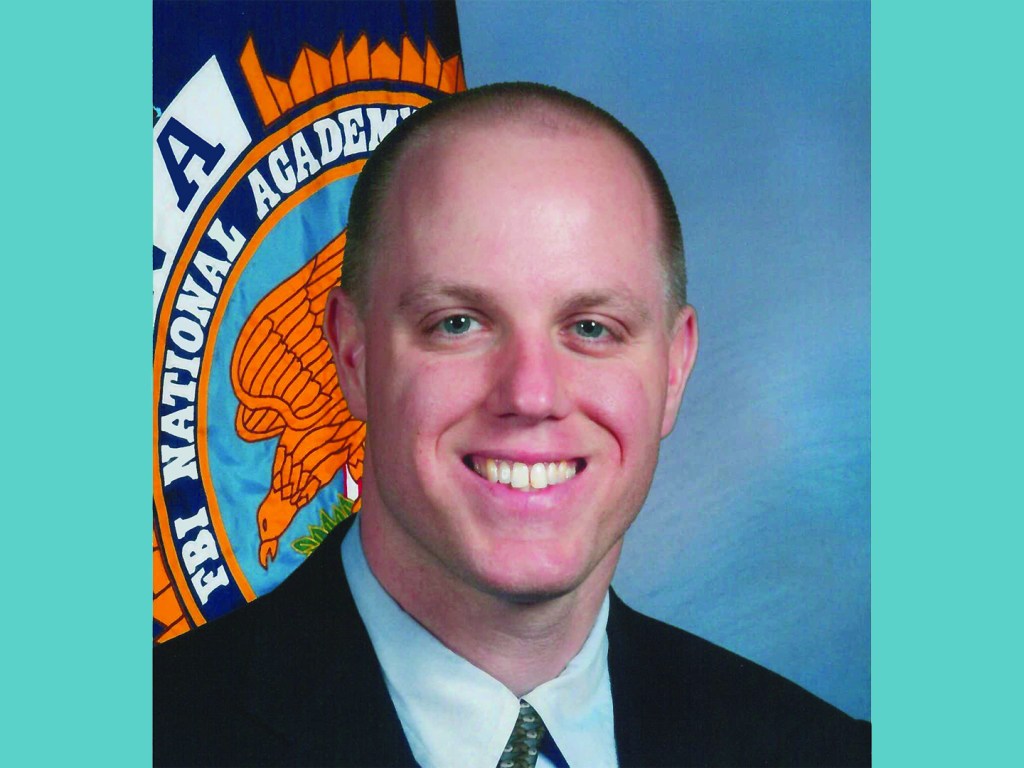 The Town of Manteo has hired Brad Eilert as lieutenant for the Manteo Police Department, which is second in command to the Chief of Police. Eilert a seasoned law enforcement professional has over twenty years of experience, including more than eighteen years with Outer Banks communities.

Eilert received the Officer of the Year award in both Nags Head and Southern Shores jurisdictions. Eilert earned his bachelor’s degree in criminal justice from Old Dominion University and his master’s degree in criminal justice from Arizona State University. During his career, he has served in roles including officer, detective, sergeant and first sergeant.

Lieutenant Eilert will be sworn in at a public ceremony at 10 a.m. on June 17 at Manteo Town Hall.  Following the swearing-in ceremony, a meet and greet is planned to allow the new lieutenant an opportunity to meet members of the community.

Upcoming Graveyard of the Atlantic Museum series to focus…