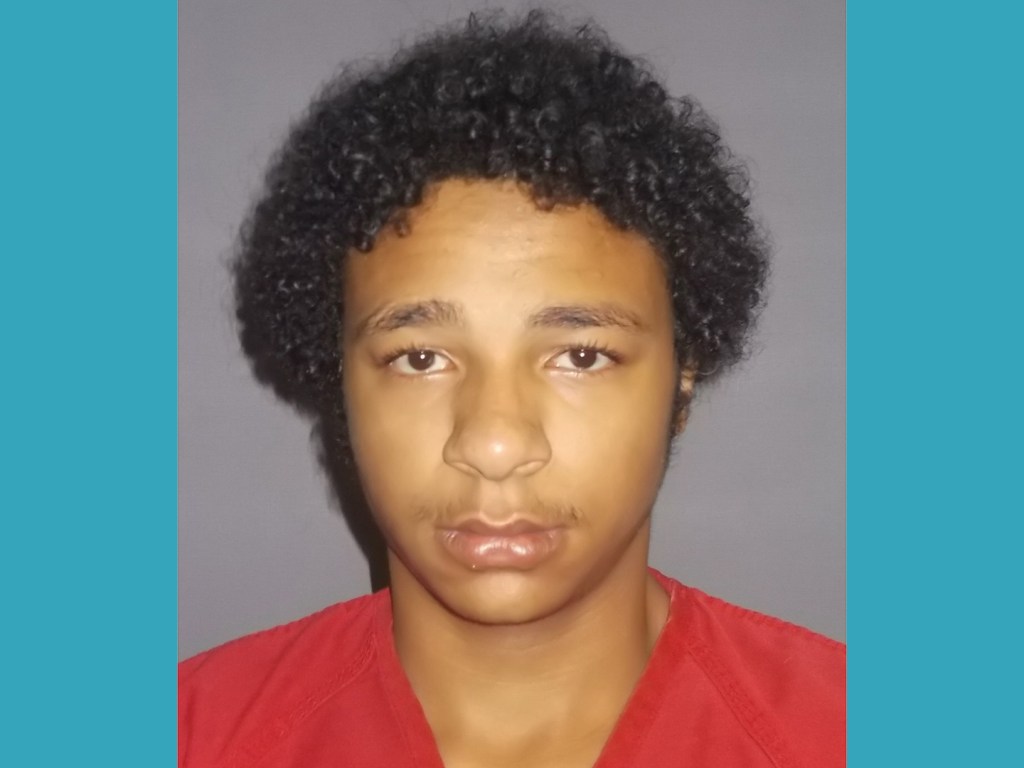 Smith was arrested last night, June 19, after a disturbance was reported around 7 p.m. at the Tulls Creek Bridge, located in the 1400 block of Tulls Creek Rd. in Moyock.

A male from Edenton was taken to Norfolk General Hospital for “wounds cause by a knife.” The Sheriff’s Office advised that the investigation is still ongoing.

“No further will be released at this time,” according to the statement.