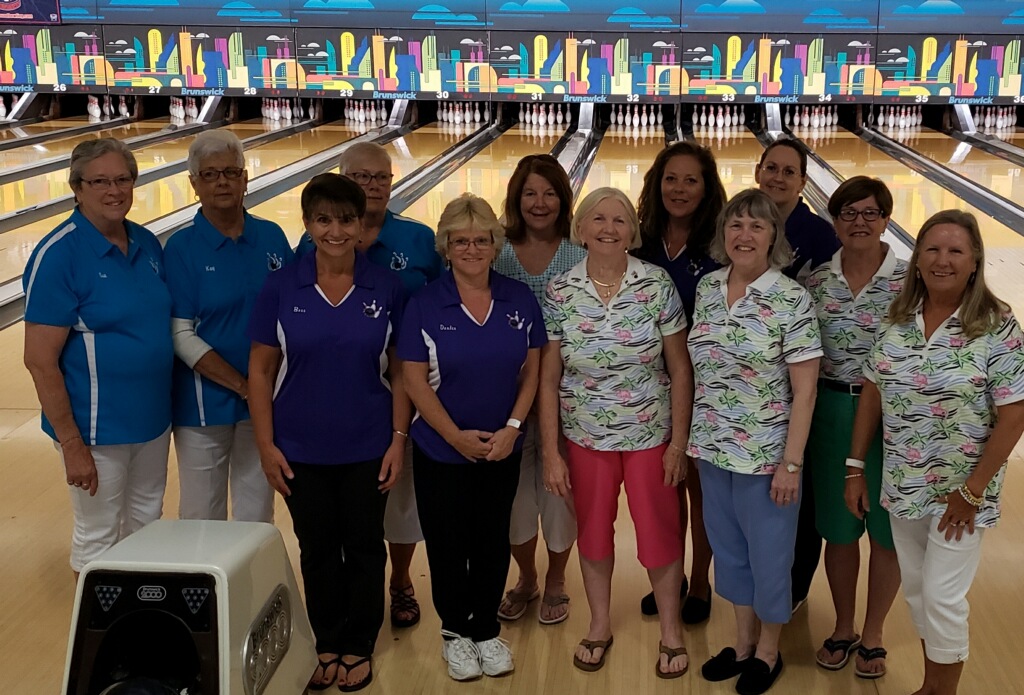 Two Outer Banks bowling teams placed in the upper half of their respective divisions at the NC State Bowling Tournament Championships held at Greensboro’s Triad Lanes in June.

Competing in the open division with 19 other teams, Dunes Loons earned a tenth place finish in team standings by scoring 2,837 in the 740 and under handicapped division.

During the women’s competition, the Outer Banks team OBX Fun Bunch rolled a 2,661 to tie with two other teams for 14th place out of a field of 24 teams.

The next area tournament for bowlers will be during the first weekend in August at the AMF Williamsburg Lanes in Williamsburg, Va.