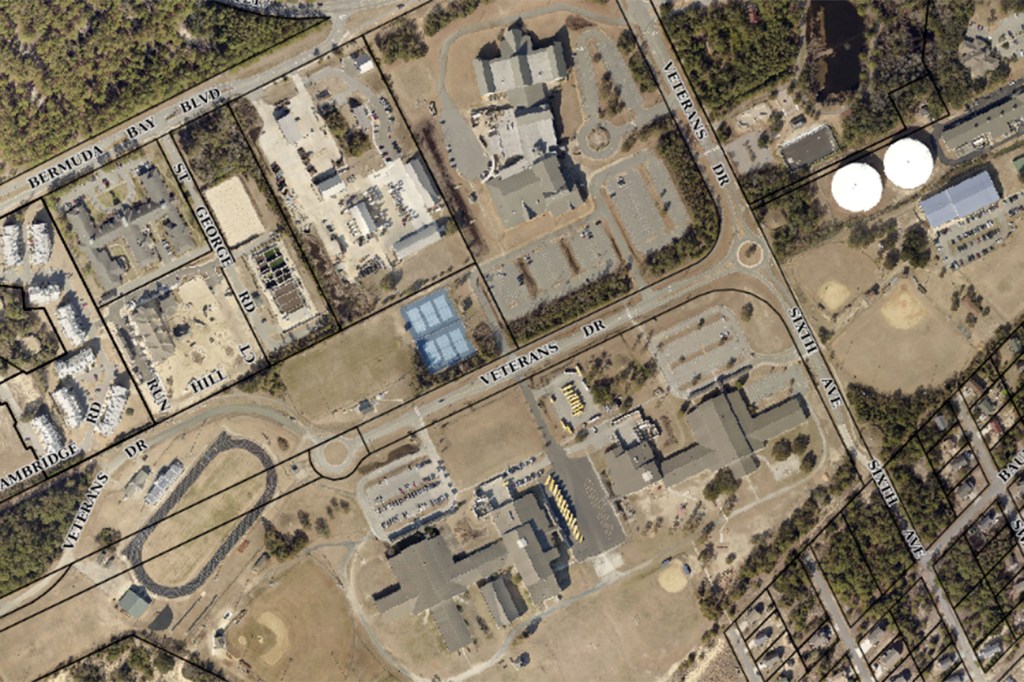 Keith Parker, digital communications director for Dare County Schools, said someone from the Dare County Sheriff’s Office saw a threat on social media Monday morning and directed all three First Flight schools to go into lockdown. After assessing the threat and confirming that it safe for schools to go out of the lockdown, the teachers resumed their classes and resumed a normal school day, according to Parker.

“We received a call from the school’s resource officer this morning regarding a threat made on social media,” said Sheriff Doug Doughtie. “Since the three schools were right there with each other, we decided to lock down all three while we investigated. We have contacted the individual we believe may be involved and we are talking to him now.”

Parker said the lockdown lasted from approximately 11:45 a.m. until noon.