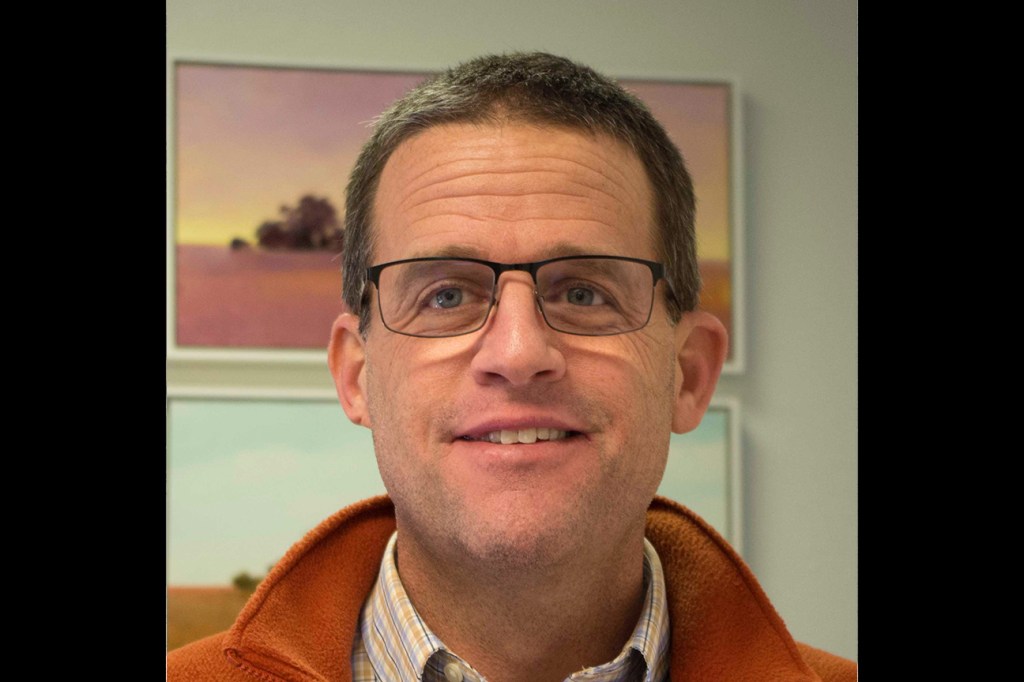 The Town of Southern Shores announced midday on May 20 that they have selected a new town manager, Timothy Clifton “Cliff” Ogburn.

Shortly after the announcement, the Town of Nags Head sent out a release stating that Ogburn had announced his acceptance in Southern Shores that same day.

Southern Shores reported that Ogburn will begin his new role by July 1, subject to formal appointment and approval of terms of employment.

“On behalf of our Town Council, I congratulate Mr. Ogburn on his selection after a rigorous search process,” said Mayor Tom Bennett. “We considered many well qualified candidates and deliberated carefully, but we found the best qualified candidate close to home. Cliff Ogburn is an experienced and resourceful manager, with a strong educational background. His experience in Nags Head and extensive knowledge of Dare County will allow him to do an excellent job for our citizens.”

In the release from Nags Head, Ogburn reflected on his time with the town: “I’m proud to have played a role in such a progressive, family-oriented organization. I’ll always remain a passion advocate for this community, but what I will miss most are the dedicated and diligent employees who work to support the policies of the Board of Commissioners. It was a privilege to be a part of such a professional team.”

Ogburn started with the Town of Nags Head in 2008, serving as deputy town manager and quickly being promoted to town manager in 2009.

A native of Greensboro, Ogburn earned his Master of Public Administration degree from Old Dominion University, and a master’s in education and a bachelor’s degree from East Carolina University. Ogburn, his wife Joy and their children currently reside in Nags Head

While serving with Nags Head, he spearheaded several projects, such as the country’s largest locally-funded beach nourishment project; preparation, response and recovery from several natural disasters including Hurricanes Matthew, Florence, Michael and Dorian; the addition of several miles of pedestrian paths and construction of two major parks – Dowdy Park and Whalebone Park – and the transition of operators for the nursing and rehabilitation center in Nags Head.

“Cliff’s steady, direct approach and his passionate interest in Nags Head and its citizens and property owners served our town incredibly well,” said Nags Head Mayor Ben Cahoon. “We’re sorry to lose this well-tested leader but glad his talents will remain on the Outer Banks.”

In Southern Shores, Ogburn will succeed Peter Rascoe, who retired late last year. “We thank Peter Rascoe for his dedicated service to our citizens and his many achievements,” said Bennett. “We also thank Wes Haskett, our planning director, who is serving our citizens well as interim town manager.”

“I am very grateful for the opportunity to join the team at the Town of Southern Shores,” said Ogburn. “I am eager to make positive contributions and build meaningful relationships within the community. I look forward to serving the town council, residents, property owners and businesses to help make Southern Shores an even better place to live, work and visit.”