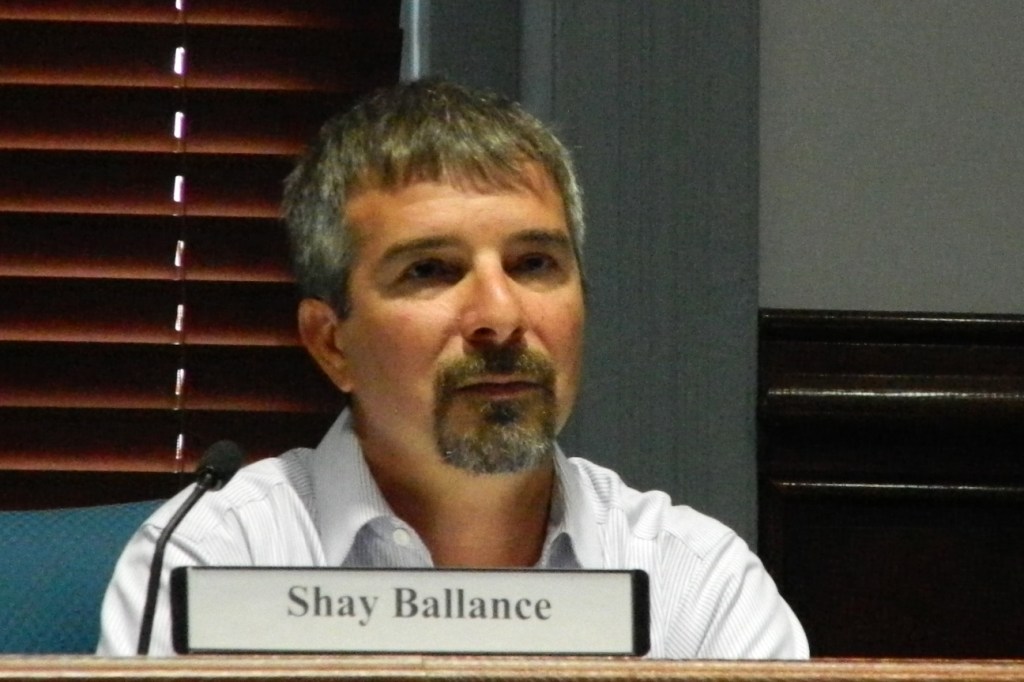 After approving the most recent federal flood insurance maps for Currituck County in December 2018, updated maps for Dare County were released the following year with a June 19, 2020 approval date. According to planning and community development director Laurie B. LoCicero, because several sections of the maps are shared with Dare County, the approval dates must match.

Map approval is required in order to remain in the National Flood Insurance Program, which is managed by the Federal Emergency Management Agency. Participation enables homeowners, business owners and renters to purchase federally backed flood insurance.

LoCicero added that the issue would have been on the April meeting agenda, but action was delayed due to recent COVID-19 restrictions.

After a brief discussion, board members gave unanimous approval a motion that changes the approval date from December 21, 2018 to June 19, 2020. 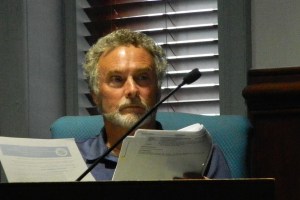 A second agenda item took several attempts before a properly worded motion was agreed upon.

In addition to changing Chapter 4, 5, and 6 code references from “Fire Marshal” to “Fire Code Official,” the initial request included an ordinance amendment that would allow the use of fire department water shuttles as an alternative means of meeting fire flow water supply requirements for areas not serviced by the county water system.

On board with changing fire marshal references to fire code official, there was a reluctance to sign off on adding water shuttles.

Currituck County building and fire inspector Bill Newns explained that adding a water line is expensive, adding that building permits have had to be denied when a builder declined to provide one of the approved water sources.

During public comments, Ryland Poyner with Crawford Township Volunteer Fire Department said he could not speak for or against water shuttles, but did have some concerns with the ordinance wording since it could extend his fire district an additional mile.

Both Newns and Poyner agreed that with or without water shuttles in the code, firefighters were going to get water any place they can.

After a few board members’ questions about fire equipment, fire pond sizes, owner wells and water storage tanks, the overall feeling was that adding water shuttles would bring with it additional burdens and responsibilities for the county.

After a couple of failed attempts to word a satisfactory motion against adding water shuttles, a compromise was reached that included changing references from “Fire Marshal” to “Fire Code Official” and adds “an alternative means approved by the Fire Code Official,” which passed unanimously.

The flood map recommendation now goes to the June 1 Board of Commissioners meeting. The fire code change will go before the BOC at a later date.

Dare County’s proposed 2021 budget up for consideration next week