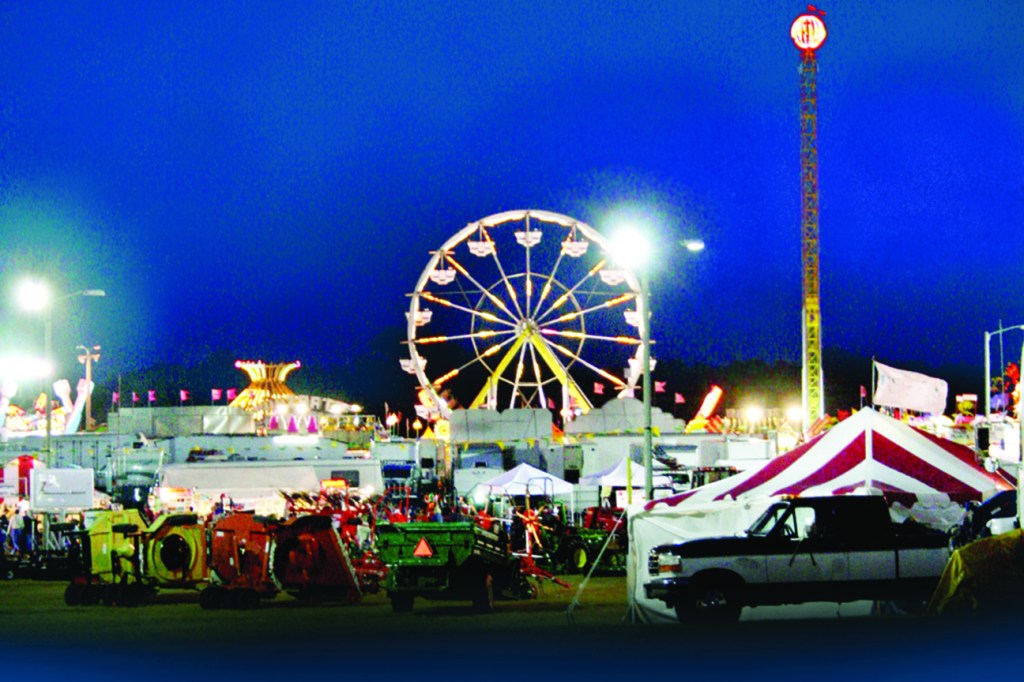 Cooper already has vetoed two bills pushed by the GOP-controlled legislature designed to overturn his executive orders that have kept bars and gyms shuttered since March. Another bill already on Cooper’s desk, which he has yet to act upon, would reopen skating rinks and bowling alleys. There’s little to indicate he’ll act differently with the latest measures.

The House scheduled a veto override for Wednesday on the latest vetoed bill that would benefit bar and health club owners, many of whom say they are heading toward permanent closure or financial calamity without it.

Cooper has said the vetoed bills would have eroded his authority and that of local governments to manage a public health emergency, making it harder to close businesses anew should virus case spike.

Amusement and water parks, wedding reception venues and fairs and carnivals are the latest entities targeted for reopening at partial capacity in a measure getting final legislative approval Tuesday. The bill, which received Senate approval last week, also allows restaurants inside stadiums to serve some patrons. Like other reopening bills, the businesses would have to commit to social distancing rules and robust cleaning.

House Majority Leader John Bell, a Wayne County Republican, said Cooper has made disjointed decisions that allow one industry to open and a similarly situated one to stay closed, leading to frustration. The closings have contributed to a state unemployment rate of nearly 13% in May.

“We have one person picking winners and losers across the state,” Bell said. “Can somebody show me the plan?” Cooper has said he will soon announce any modifications to his latest executive order, set to expire Friday.

House Democrats called GOP colleagues reckless for accelerating reopening as state health data showed Tuesday the number of COVID-19-related patient hospitalizations exceeding 900 for the first time. More than 54,450 people in the state have tested positive for the virus during the pandemic, and more than 1,250 patients have died, according to the state Department of Health and Human Services.

“This is a deadly virus,” said House Minority Leader Darren Jackson, a Wake County Democrat, before the bill passed on a nearly party-line vote of 66-49. “These bills are terrible ideas — terrible.”

Parades and festivals are limited under Cooper’s current order to no more than 25 people. So the July 4 bill is needed to allow the public to celebrate the nation’s birthday, said Rep. Sarah Stephens, a Surry County Republican. Jackson said that while Independence Day is his favorite holiday, the virus can spread dramatically at large gatherings, so he’ll celebrate from home this year. The bill, which already passed the Senate, was approved 67-47.

Another measure receiving overwhelming support and heading to Cooper’s desk gives limited legal protection to a broad swath of businesses, schools and nonprofits that could be sued by someone testing positive.

The bill, approved 109-6 in the House, limits liability for essentially any entity that took reasonable steps to reduce transmission risks and lets patrons know about those actions and what rules of entry are. A person could still sue for gross negligence or intentional wrongdoing.

The Senate also advanced a measure through two committees on Tuesday that directed how hundreds of millions of additional dollars from the $3.5 billion that North Carolina received from Congress for COVID-19 relief should be distributed. The legislature and Cooper agreed in early May how $1.6 billion of that money would be spent. The bill heading to the Senate floor on Wednesday ensures that towns and cities get 25% of the $300 million going to the state’s 100 counties for virus-related expenses.