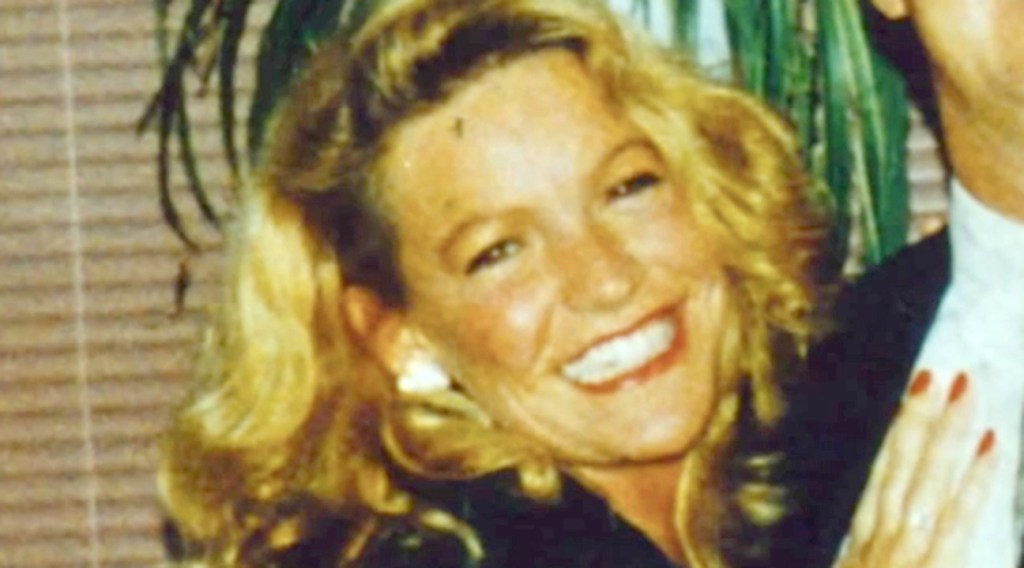 On July 13, 1997, the body of Denise Johnson was recovered by Kill Devil Hills firefighters. After twenty-three years, the case remains unsolved. However, a recently released podcast has helped shed some new light on the events of that day, as well as some of the people who surrounded Johnson up until the day of her death.

Delia D’Ambra, an investigative journalist and podcast host originally from the Outer Banks, made it her mission to figure out what happened to the case that turned cold. That case, Johnson’s case, has been looked into by law enforcement agencies for 23 years now. D’Ambra’s podcast CounterClock delves into the details of the case, and where it is now.

CounterClock is a 13-part investigative series produced by Ashley Flowers of Audiochuck. After making its debut in January of 2020, CounterClock has attracted a global audience. D’Ambra’s findings have propelled the case to new levels.

“I think this case has grown into a relationship with the Johnson family and has grown into this need to find closure for them,” D’Ambra told The Coastland Times during an interview after the final episode aired on March 26.

D’Ambra’s podcast consisted of interviews that recapped the fateful events of the day that Denise was murdered. It also shed some light on the people that were associated with Johnson and brought forth newly discovered details about the case.

Throughout the time spent working on the podcast, D’Ambra stayed in constant contact with Johnson’s sister, Donnie Johnson. “Delia did a wonderful job . . . she really brought a lot of things to light,” Donnie Johnson told The Coastland Times. 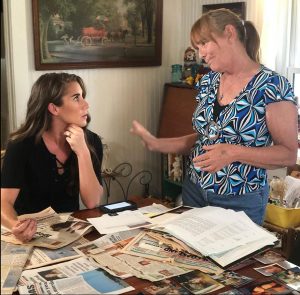 During the series, interviews with Captain Mark Evans and Fire Chief Glenn Rainey were documented. Evans and Rainey were on scene in 1997 after receiving a 911 call that a cottage in the 200th district of Norfolk St. in Kill Devil Hills was on fire. They were the ones who found Johnson’s body.

D’Ambra said these two served as two of the most important interviewees on her podcast. “To have that credibility and just setting the scene was critical,” D’Ambra said.

The “vortex of information” D’Ambra received aided in piecing together the storyline of Johnson’s life prior to her death. Some of that information came after the first episodes of the podcast aired, letting D’Ambra know there was a newly sparked interest in the case.

“At the end, for episodes 12 and 13, a lot of that was . . . done within a week and a half,” D’Ambra said. “Some content was generated as a result of the intertest in the podcast.”

The last episode included conversations between D’Ambra and the district attorney for Dare county, Andrew Womble. With the new influx of information, D’Ambra said Womble was open to delving deeper into the cold case. “Womble said a goal of his was to use people’s interest in this case,” D’Ambra noted.

“His office has realized that this case stalled somewhere,” D’Ambra reported. She said Womble’s office is “utilizing multiple resources to reexamine evidence and reallocate resources to chase down leads.”

Donnie Varnell, the original SBI agent assigned to Johnson’s case, told The Coastland Times that this case has been worked on more than most. “One of the most significant amount of man hours I’ve seen in a homicide,” Varnell said.

He added that the podcast has “helped bring the case to the forefront of people’s minds” once again.

Despite urgings from her podcast listeners, D’Ambra said she wants to leave the case in the hands of law enforcement moving forward. “I don’t want to get in their way,” she said, realizing that she has already done the case justice in bringing it to the forefront of minds once again.

D’Ambra signed on with Audiochuck full-time and is working on a second season of CounterClock. “It’s on a different case this time,” she said, “but I will always follow Denise’s case.”

To ensure the longevity of Johnson’s story, D’Ambra said her team, along with Donnie Johnson, has created a $1000 Denise Johnson Memorial scholarship. The scholarship will go to a student at First Flight High School studying veterinary medicine, in commemoration of Johnson’s love for animals and her desire to become a veterinarian.

“Donnie Johnson will review the packets and award the scholarship,” D’ambra said. “That’s something really important.”

D’Ambra wanted to leave the residents of the Outer Banks, especially those living on the island in 1997, with some final thoughts: “What people around you say matters, and if you know or hear anything, come forward and don’t think that things aren’t your business.”

The case remains in the hands of the Kill Devil Hills Police Department. The district attorney’s office recently reviewed the case file, according to KDH Captain John Towler. “These things can come back to life depending on what may be revealed,” Towler said.

CounterClock is available on all platforms where podcasts can be streamed. For more information, visit www.facebook.com/CounterClockPodcast.