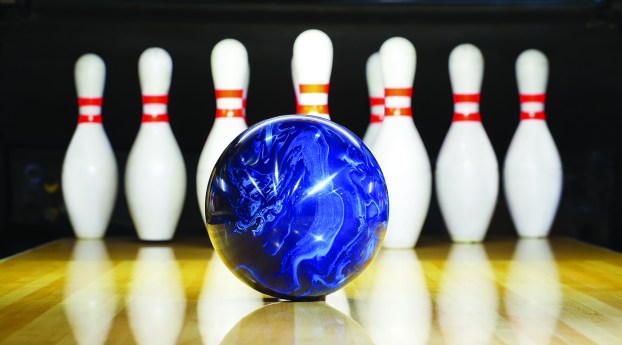 On Tuesday, the state Supreme Court granted the request of state attorneys for Cooper, who says Judge James Gale’s preliminary injunction last week would make it harder to reopen schools and other businesses as coronavirus cases increase.

The Supreme Court’s decision puts a temporary delay upon Gale’s order, meaning the bowling alleys are subject to Cooper’s directive again and must shut down again for now. The justices also agreed to review the content of Gale’s decision.

In a lawsuit filed by an association representing 75 North Carolina bowling alleys, Gale ruled Cooper’s executive order wrongly treated them differently than businesses with similar levels of risk for spreading the virus that the governor had let reopen.

Cooper had allowed restaurants, barber shops and salons to reopen partially in late May. But bars, gyms and skating rinks have remained closed since March.

With Phase 3, movie theaters and bars can open at reduced capacity