Federal fishing regulators are allowing increased harvesting of a species of squid this year because of reports that the species can withstand it.

The National Oceanic and Atmospheric Administration said it’s increasing the accepted biological catch of shortfin squid from about 57 million pounds to about 66 million pounds. Fishermen bring the squid to shore in New England and the mid-Atlantic states for use as food by humans. 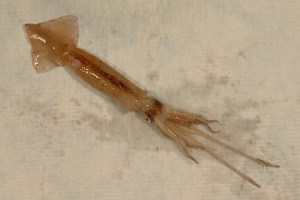 NOAA said a working group found that the species “continues to be lightly exploited and the fishery footprint is small.” The new rules went into effect on Aug. 4.

Lower quotas have forced closures of the fishery in recent summers, NOAA said. The higher quotas should help avoid that, the agency said. The fishery was worth more than $27 million at the docks last year.