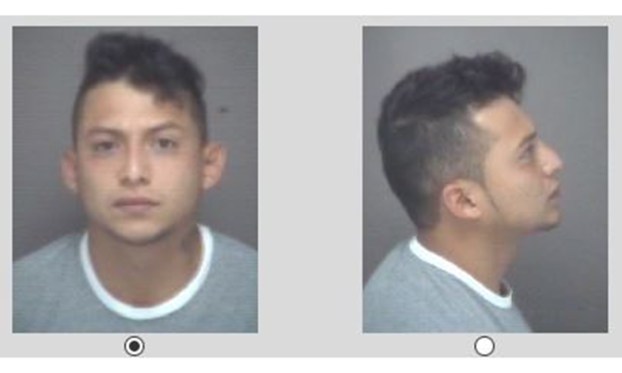 The suspect in an August 9 shooting incident in Kill Devil Hills has been arrested.

“The suspect in this case is Isaias E. DePaul, 24, of Kill Devil Hills [who] was arrested this afternoon,” stated a Wednesday afternoon, August 12 press release from KDHPD. “Through an arrangement with his attorney, Mr. DePaul turned himself in peacefully. He was transported to the Dare County Detention Center and placed under a $20,000 secured bond.”

The Kill Devil Hills Police Department expressed thanks to the Nags Head Police Department, the Dare County Sheriff’s Office and the NC SBI Fugitive and Missing Person Task Force, which KDHPD states were instrumental in the search for DePaul, which helped bring pressure on DePaul to surrender himself.

DePaul was charged with assault with a deadly weapon inflicting serious injury.

Martin-Tyrrell-Washington District Health received notification confirming the second death associated with COVID-19 in Tyrrell County, according to a statement the... read more