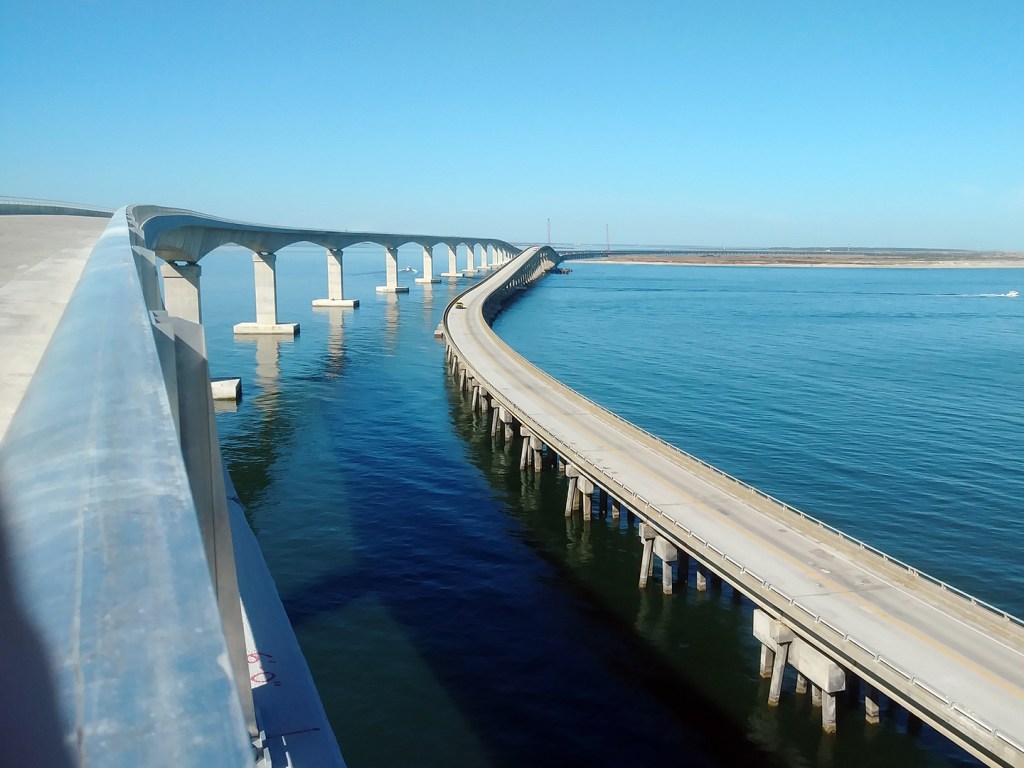 The Surf City Bridge Replacement, the Marc Basnight Bridge/Herbert C. Bonner Bridge Replacement and a project to use drones to deliver health care supplies were recognized this week with America’s Transportation Awards from the Southeastern Association of State Highway and Transportation Officials, or SASHTO. All three North Carolina Department of Transportation projects will be eligible for national awards, including one that allows public voting starting next month.

“We’re pleased to be recognized among our transportation peers in the south for these projects,” said NCDOT Secretary Eric Boyette. “The bridge replacements in Surf City and the Outer Banks, and the efforts to use drones to deliver critical medical supplies, all reflect our state’s commitment to improve safety, capacity and reliability.”

The North Carolina projects were among eight projects from southeastern states recognized as winners of the annual awards. SASHTO said the winners from the southeast deserved recognition for using groundbreaking technology, making communities safer and expanding transportation options in their communities. State transportation agencies in the south nominated 17 projects and winners were named in three categories.

The winners will be entered into regional competitions. The three highest-scoring projects from each region of the country earn a place in the Top 12 list of projects and compete for the national grand prize selected by a panel of judges and the People’s Choice Award, which is chosen by the public through online voting.

Online voting for the People’s Choice Award starts September 8. Learn more about the contest at https://americatransportationawards.org/.

The Marc Basnight Bridge/Herbert C. Bonner Bridge Replacement earned the Best Use of Technology & Innovation – Small Category. Nearly three decades in the making, the new 2.8-mile, $252 million Marc Basnight Bridge replaced the 55-year-old Herbert C. Bonner Bridge. The Basnight bridge, which opened in February 2019, is built to last 100 years in one of the world’s most challenging environments, making travel safer for motorists on the bridge and the mariners below it. Using first-of-its-kind design and construction methods, the bridge spans the Oregon Inlet, offering a critical lifeline to residents, helping the local economy and reducing harmful impacts to the ecosystem.

The Surf City Bridge Replacement won in the Quality of Life/Community Development – Medium Category. The NCDOT replaced the iconic swing bridge in Surf City and opened the new bridge ahead of schedule in late 2018. The 65-foot bridge eliminated the need for openings, allowing for safe and efficient passage for vehicles and boats. The new bridge prioritizes safety and provides a connection for vehicles and pedestrians between the island and the mainland, while also reducing travel times and allowing better access for emergencies and evacuations.

North Carolina’s drone program won for Best Use of Technology & Innovation – Small Category. In March 2019, NCDOT teamed up with Matternet and UPS Flight Forward to operate a medical supply drone delivery service at the WakeMed Hospital campus in Raleigh. This marked the nation’s first fully operational commercial drone delivery service. It has greatly reduced wait times for life-saving blood test results and medical supplies. With increased strain on medical supply chains under the coronavirus pandemic, the program is being expanded with additional partners to Winston-Salem and Charlotte.

Update on lawsuit between Currituck County and CCA 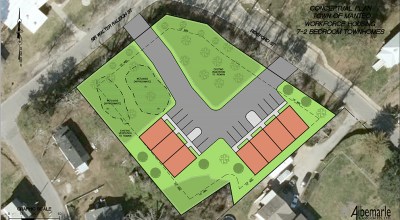 Solving housing crisis at the forefront for Manteo, Dare County 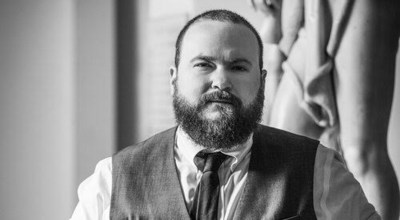