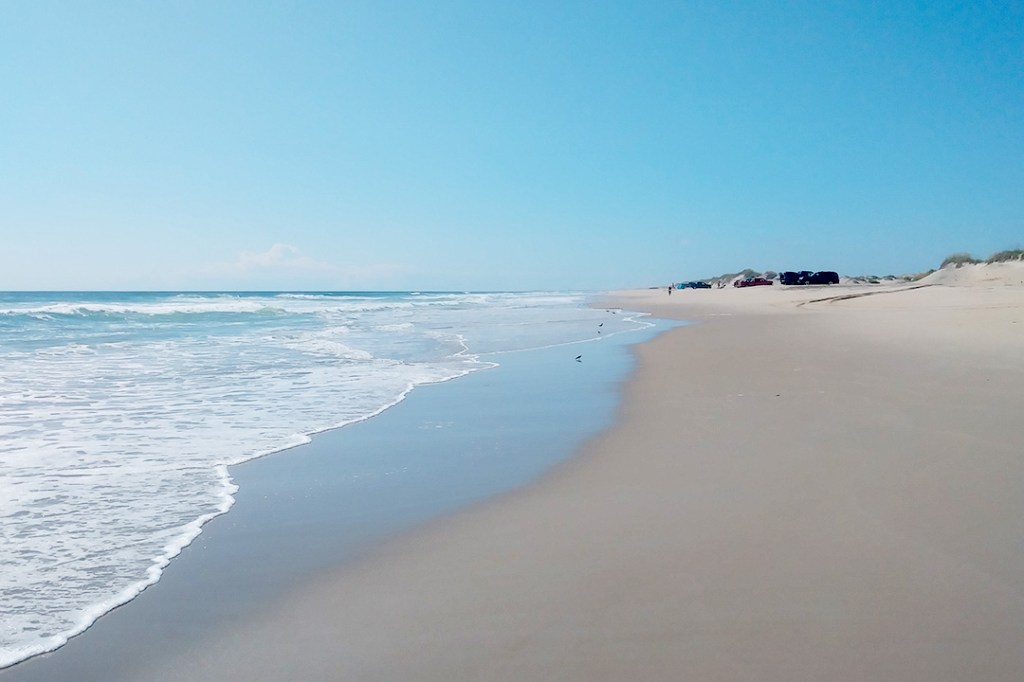 Surf or Sound Realty has reversed an earlier position and is now refunding rental property fees for vacations booked with the company from mid-March to mid-May.

When Dare County authorities, concerned about the possible spread of COVID-19, closed access to the county for all non-residents from March 17 to May 16, the travel restriction effectively canceled any vacations planned during that time period.

Because it was not an evacuation order and nobody was required to leave, there was some initial confusion among rental managers on what steps to take next as vacationers everywhere started demanding refunds. Turning to the NC Real Estate Commission, property managers soon had an opinion on the situation: refund the money since the NC Vacation Rental Act requires a landlord to give a full refund of any rent, taxes or any other payments made by affected tenants when a mandatory evacuation is ordered, except in cases when travel insurance was purchased. In those cases, the insurance company makes payment to the tenant.

Initially, Surf or Sound Realty officials told some vacationers shut out by the travel restrictions that they could pick an alternate week for the same price as their deposits and payments or get a full refund. Some did get refunds but in May, the company reversed its refund policy and told customers they would not get their money back. The realty company instead offered only alternative weeks, provided vacationers pick new dates by June 19, 2020 or they would lose their advance payments.

When initially asked about the disagreement with the Real Estate Commission’s opinion, the attorney representing the company, Lloyd C. Smith Jr., said since it was governmental interference that closed access to the Outer Banks and not a natural disaster, tenants were not due refunds from real estate brokers and landlords.

In addition to the dozens of complaints filed with the North Carolina Department of Justice, on June 9 a class action suit was filed in Dare County Superior Court seeking refunds under the NC Vacation Rental Act, as well as triple damages under the N.C. Unfair and Deceptive Trade Practices Act.

Although as defendants Surf or Sound Realty had 30 days to file a written response, attorneys Gary Jackson and Chris Bagley with the Law Offices of James Scott Farrin said in a phone interview last week that it appears Surf or Sound has refunded most of the advance payments.

“We don’t have any numerical estimates,” said Jackson, “because a large number of the refunds are coming from the dozens of various credit card companies. The customers contacted their credit card companies to dispute the charges and Surf or Sound is not opposing the disputes.”

Jackson went on to say that since Surf or Sound has decided to issue refunds, an extension was granted for the formal response to the lawsuit.

“We granted an extension in order to see how the refunds play out,” he added

Although they did not have exact numbers, Jackson and Bagley speculated from the information they have been provided that there were more than 1,500 reservations involved for an estimated $1.5 to around $2 million with about 800 people moving their reservation to a different date and just shy of 700 requesting a refund or charge-back on their credit card.

“It was not a vast majority of one over another,” added Bagley.

“So it’s one of those situations where a class action is filed and the defendant decides to do the right thing, quickly,” added Jackson. “We have not dismissed the case. We intend to dismiss the case, but we want to make sure that before we do, all these folks have gotten their refunds.”

Jackson explained that once a case is filed, the defendant has a certain time to provide a formal answer with all deadlines are pretty much keyed from that date.

“So when the defendant answers, we are off to the races,” he continued. “In this case, because they have essentially resolved or promised to resolve these claims, we have extended their date to answer to mid-September so they can fulfill these obligations. So we did not get to the point where we would have discovery or motions or a trial date.”

Jackson and Bagley then advised that once all the refunds have been issued, they would file a voluntary dismissal.

They also advised consumers to remain cautious and informed. With COVID-19 cases spiking in several states that are popular vacation spots and no vaccine on the immediate horizon, vacationers should carefully review rental agreements and consider vacation insurance that covers such unexpected events.

Attempts to reach Surf or Sound Realty officials and their attorney Lloyd C. Smith Jr. for comments for this article were not successful.