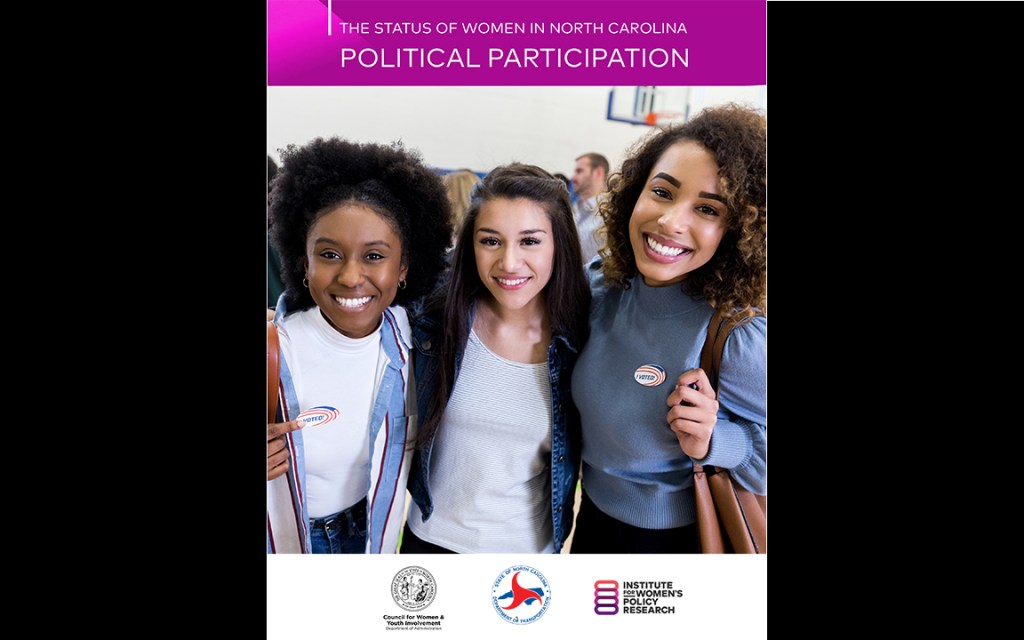 Political participation trends among North Carolina women have worsened slightly over the past five years, according to a new report commissioned by a state agency.

The latest “Status of Women” report, released fully on Tuesday by the state Department of Administration, gave North Carolina a “D” letter grade while evaluating a host of participation factors. The state received a “C-minus” in 2015.

The report, developed with help from the Institute for Women’s Policy Research, finds while voter turnout among women has improved, the percentage of women registered to vote declined slightly. Women are 51% of North Carolina’s population.

Fifty-five percent of statewide elected offices were held by women in 2015, but now it’s 33%, the report says. Six of the 10 Council of State members in 2012 were women. Today, there are three women.

The percentage of state House members who are women has increased slightly since 2015.

The report’s authors recommend recruitment efforts for more women to run for office, as well as encouraging a fair electoral process and boosting education and other training for young women.