The Dare County Sheriff’s Department has reported that on October 1, 2020 at approximately 3:27 p.m., C-District deputies responded to a breaking and entering near Hwy 12 and Barley Lane in Buxton.

When the deputies arrived, they found individuals had broken into a drivable RV that was located on the property, according to DCSO.

Madison Paige Hershberger, 24, of Buxton, was arrested and charged with misdemeanor breaking and entering and released.

On October 5, 2020, after reviewing the case, the misdemeanor charges were dropped and warrants were taken out for Hershberger and Wyatt Hayes Kennedy, 30, of Buxton for felony breaking and/or entering a motor vehicle.

Kennedy and Hershberger were located and arrested at approximately 9:44 p.m. in the Buxton area and taken to the Dare County Detention Center. Both are currently under a one million dollar bond, according to DCSO. 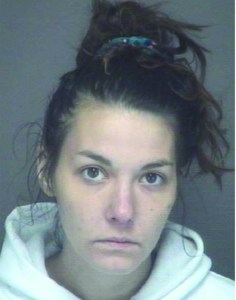 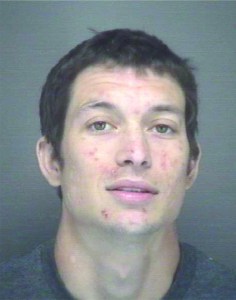