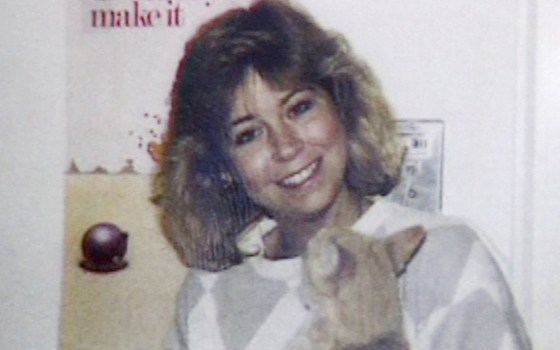 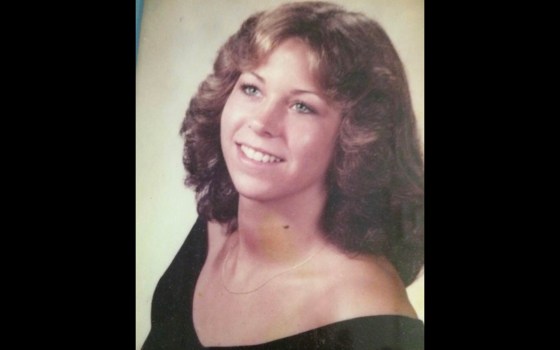 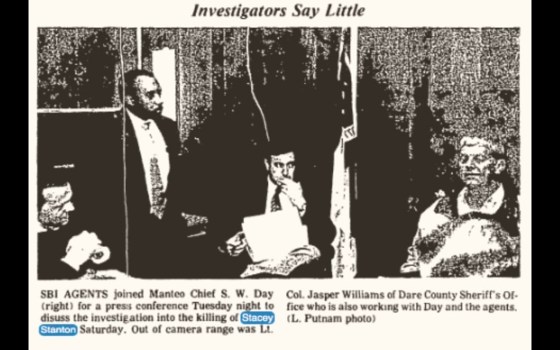 Clipping from February 8, 1990 issue of The Coastland Times. 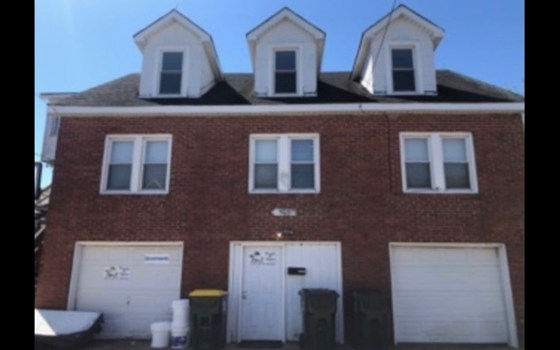 The apartment building that Stacey Stanton was murdered in, present day. Courtesy CounterClock 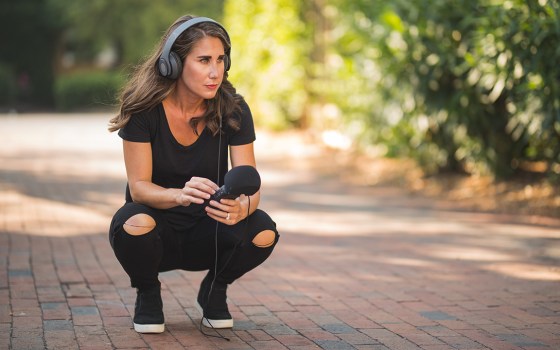 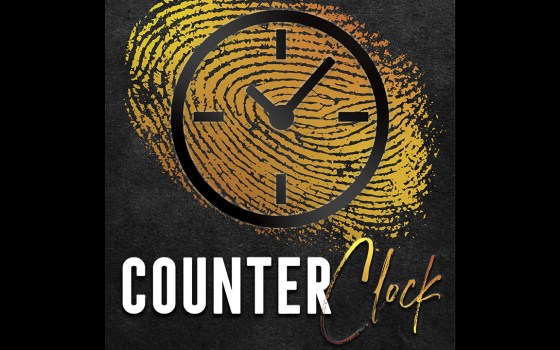 After capturing the attention of audiences worldwide with her first season of CounterClock, an investigative series produced by Ashley Flowers of Audiochuck, Delia D’Ambra is back with a brand new season. This time, D’Ambra embarks on uncovering the secrets of a case that was supposedly closed 30 years ago.

The story of Elizabeth Stacey Stanton’s murder still lingers in the minds of many Manteo residents. Twenty-eight-year-old Stanton was found dead in her Manteo apartment on February 3, 1990. The following year, Clifton Eugene Spencer received a life sentence for the stabbing and murdering of Stanton.

Although he pled no contest to second degree murder in Dare County Superior Court, Spencer told investigators he had no recollection of killing Stanton. District Attorney H.P. Williams Jr. offered the deal to Spencer after deciding there was no evidence to prove the murder was deliberate or premeditated, according to a Greensboro News & Record article.

D’Ambra video chatted with The Coastland Times after the premier of her podcast’s second season. She said she felt a connection to this case, like Denise Johnson’s, because it took place in her hometown.

“There are definitely elements of this investigation that are an advantage because I’m from there [Manteo],” D’Ambra said. “I went to church growing up at Manteo Baptist, which is almost directly across the street, adjacent to Stacy’s old apartment building.”

As for the case itself, D’Ambra said she had always “peripherally known about it.” She added, “It didn’t latch onto me over time because it was a case that was not unsolved.” After delving into Johnson’s case, D’Ambra said there were many people who had begun to reach out to her about Stanton’s. “A lot of different avenues had led me to it,” she claimed.

D’Ambra had little information from the jump when she decided to start investigating what happened in February of 1990. All she knew was that a young woman had been murdered, a man was convicted and a family friend had played a major role in the case.

“Just by happenstance growing up, my family was very close with and attended church . . . with Edgar Barnes, who becomes character in season two,” she relayed. “I had been told growing up that Eddie had represented some guy who he thought didn’t actually do it.”

“Romallus Murphy from Greensboro was his first defense attorney who offered he take the plea deal in January 1991. Romallus is dead now,” stated D’Ambra. “Edgar Barnes was Clifton’s defense attorney and was court appointed in 1992 and 1993 when Clifton was granted his first Motion for Appropriate Relief post-conviction hearing.”

Barnes definitely wasn’t the only one who had his doubts, according to D’Ambra. She said almost every single person she has approached to interview about this case was surprised that no one had looked into it sooner.

“A lot of these people have just been sitting going, ‘I thought no one was ever going to ask me.’ You wouldn’t ordinarily expect that from people who thought it was solved.” D’Ambra said that aspect of the investigation caught her by surprise. She felt that the willingness and eagerness of people to talk about the case stemmed from their belief that they felt like something “was very wrong.”

In comparison with the first season, D’Ambra said the victims are eerily similar. Stanton and Johnson were both young waitresses, living in the same geographic area in the 1990s. However, Stanton’s case had already gone through the traditional judiciary process, so D’Ambra was able to pull all available records and documents associated with the case to gain a base-level understanding of what happened.

“Finding what I could access, going through Dare County public archives, was tremendously helpful,” she noted. “With all that background information, I had a lot more to approach my interviews with . . . in Denise’s case, I was asking them to please tell me what they knew. There were so many unknowns.”

D’Ambra said she still revisits Johnson’s case regularly. “I actually just sent some information to KDHPD from crime line today,” she said. D’Ambra explained that even though Johnson’s series ended on the podcast, she still conducts follow-up interviews and has been investigating new leads.

“There were people that came forward in light of season one,” D’Ambra shared. One of these happened to a DNA lab which offers genealogical testing. D’Ambra said they have now offered their services to the Kill Devil Hills Police Department or any agency looking into Johnson’s cold case.

After CounterClock gained global recognition, D’Ambra decided it was time to put 100% of her efforts towards progressing the podcast and getting her investigative stories the attention they deserved.

“Being able to put stories I’m investigating on the platform that Audiochuck has been great,” she said. D’Ambra commented that without the platform, Johnson and Stanton’s cases would have no audience and, therefore, no way of figuring out the truth.

As for this season two, D’Ambra left The Coastland Times with one note: “Let’s just say by the end of the season, people are definitely going to want to follow-up.”

CounterClock is available on all podcast streaming platforms. For more information, visit www.counterclockpodcast.com.

TO READ ARCHIVE OF ARTICLES FROM THE COASTLAND TIMES RELATED TO THE STANTON CASE, CLICK HERE.