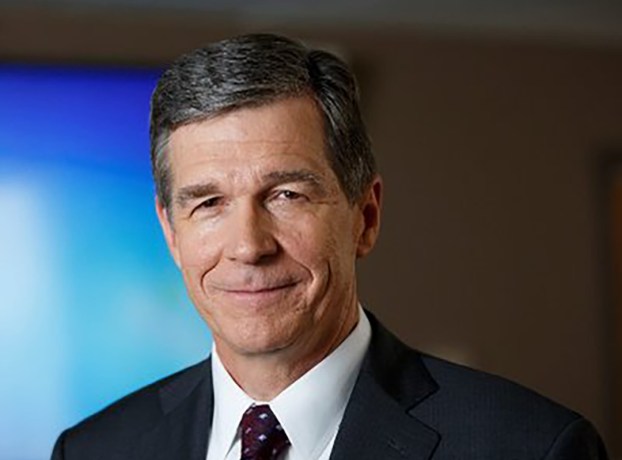 Cooper on election results: ‘There is a lot of status quo’

North Carolina Gov. Roy Cooper said in a news conference on Thursday that he will continue to push forward with his goal of expanding Medicaid at a time when voters decided to maintain GOP control of both chambers of the Legislature.

“There is a lot of status quo, but I do think that my election, and by the margin, it shows that people do want us to close this healthcare coverage gap, particularly in the middle of a pandemic when so many people don’t have access to affordable health care,” Cooper said. “I want us to try and find new strategies to work together to move forward.”

Senate leader Phil Berger and House Speaker Tim Moore said at a Wednesday news conference that they didn’t view Cooper’s win as a directive to offer more Medicaid coverage. They pointed to a few Democratic legislative candidates losing after campaigning heavily on the issue. Still, the two top Republicans who will look to maintain their same leadership positions in January vowed to work with Democrats to meet the needs of North Carolinians, as they did when passing coronavirus relief legislation earlier this year.

Other top races in the state including the presidential contest and the U.S. Senate race remained too early to call Thursday with as many as 116,000 mail-in ballots outstanding and more than 40,000 provisional ballots to be evaluated.

Karen Brinson Bell, executive director of the North Carolina State Board of Elections, told reporters on Wednesday that all legally cast ballots will be tallied by the counties by Nov. 13 and certified by the state on Nov. 24.

Forest said in a concession speech Tuesday that he was unsure where his political life would take him next and noted he had unsuccessfully attempted to call Cooper to congratulate him. Cooper said on Thursday he was getting ready to walk on stage to deliver his victory speech at the time Forest had called him and that the two had talked about 30 minutes later.

“We wished each other well and our families well,” Cooper said. “It was a very positive conversation, and I commend him for his public service and being willing to get into the fray.”

Cooper, who was criticized by some for being too slow in reopening the state during the coronavirus pandemic but praised by others for prioritizing public health, said that “every North Carolinian (and) every American is ready to move on from the rough and tumble election.”

He believes the election’s end will make it easier to persuade all North Carolinians to abide by his statewide mask mandate. “We believe that since it won’t be part of campaigns anymore that more people will look at this holistically and try to come together to slow the spread of this virus,” he said.

More than half of Monday night’s Kitty Hawk Town Council meeting was spent discussing how the July 25 death of... read more