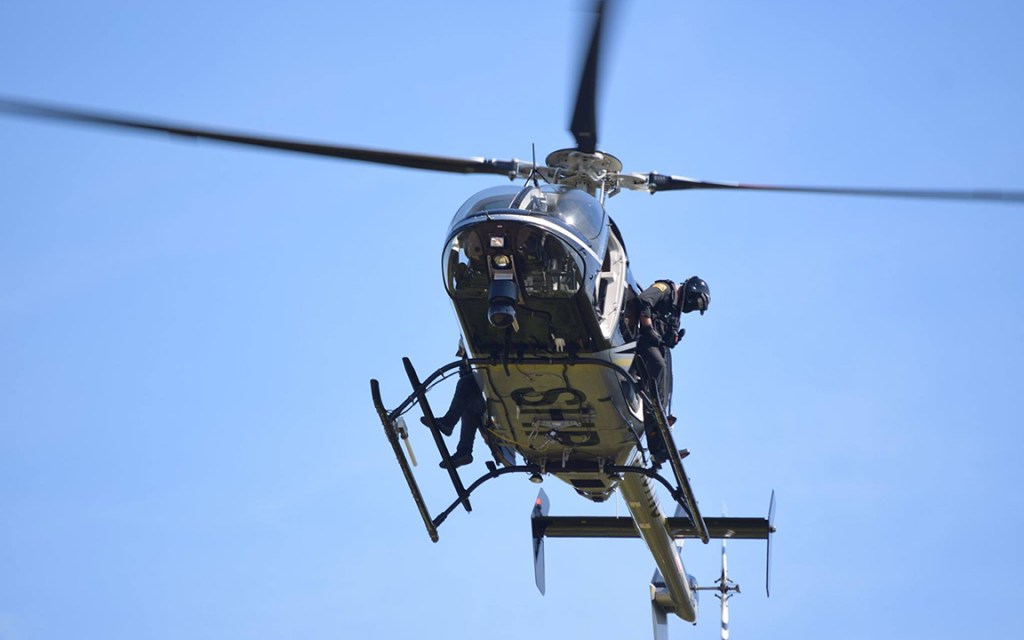 The North Carolina State Highway Patrol has reported that on Sunday, November 8 at around 2:15 p.m., an aircraft with SHP’s Aviation Section crashed during a training mission.

The involved aircraft was a 1971 Bell 206B helicopter owned by SHP.

The pilot has been identified as Trooper B. K. Jones, assigned to Troop I, District 4 in Wake County. Jones was the sole occupant of the aircraft and was checked for injuries at the scene of the collision.

“We are truly grateful for the health and safety of Trooper B.K. Jones after today’s helicopter crash in Raleigh,” said Colonel Glenn M. McNeill Jr., SHP commander. “We are often reminded of the inherent dangers our members face as part of their daily pursuit to keep our communities safe. We look forward to a transparent investigation into today’s crash and we welcome all findings that we hope can further our quest for the safe operation of the Patrol’s Aviation Unit.”

The NTSB, FAA and SHP’s Reconstruction Unit will be investigating the crash.

Feds to allow same level of bluefish fishing in 2021