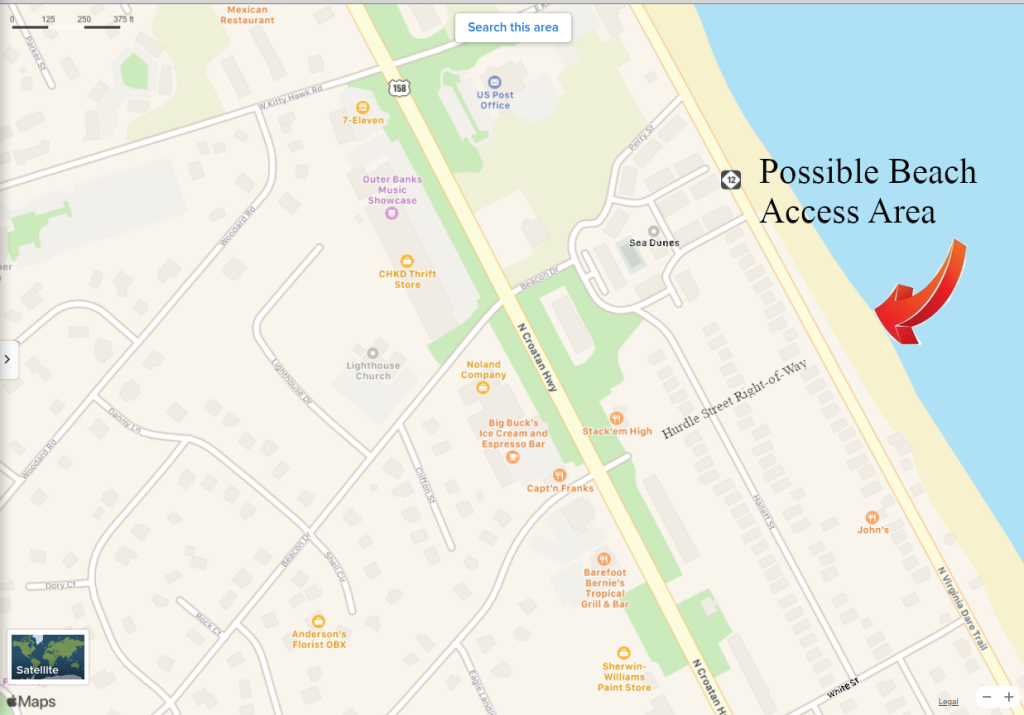 Although some committee members were ready to vote on approval, member Kip Tabb said he understood the need to move forward, but that he had a few questions about some of the wording and that it might need a deeper discussion.

During a brief discussion, Mayor Gary Perry pointed out that council already approved a plan which can be used as a support document for any grant applications so there is no real urgency to produce an updated version.

“A master plan has already been approved by council,” said Perry. “So you are into a new era. As far as council is concerned, it is a done deal but if you are uncomfortable with something going forward, then work on those changes. You don’t need to be in a hurry. You can start over if you want and when done bring it to council again.”

A motion to reschedule approval of an updated plan for the January 26 meeting was approved along with a recommendation that email discussions would keep things moving along and a workshop could be scheduled if needed.

Moving to the next agenda item, members talked about the need for additional beach parking. Kitty Hawk currently has an estimated 324 parking spaces scattered among 11 different Beach Road sites.

Henriques said he has found that in recent years anyone not at the beach by 9 a.m. will likely have to park several blocks away.

One possible solution is to develop a Hurdle Street beach access parking area.

Easier said than done, Hurdle Street is currently a paper street only running from Virginia Dare Trail west to the 158 Bypass with most oceanfront properties in private hands.

“The town does own three oceanfront lots,” advised Perry. “If they are close to Hurdle Street, they could be used for parking.”

When Tabb asked if developing a Hurdle Street beach access made sense for Kitty Hawk, Charlotte Walker said she thought it did and was in favor of the committee taking a closer look.

“We have talked about this off and on for a couple of years,” said Henriques following the meeting. “I’ve visited the site and walked the property with a GPS device from Birch to the end of it several times. And I have the ticks to prove it.”

Henriques went on to explain that Kitty Hawk owns a large tract of land that stretches almost all the way from West Kitty Hawk Road to Birch Lane Trail. According to the Dare County GIS website, the plot of vacant land is just over 460 acres. Considered mostly marsh acreage, there are several high ground ridges that would make excellent hiking and biking trails.

When initial grants requests aimed at developing new parking and woodland access points were rejected as too expensive, it was determined two parking areas already existed, one in Kitty Hawk Park at 900 West Kitty Hawk Road and another in Sandy Run Park at 4343 The Woods Road.

Henriques said development could come in phases. The first phase would involve establishing a connection point from the West Kitty Hawk Road park. Then a crew of volunteers could clear an existing, overgrown path that runs the entire ridge. Phase two would be to connect at Sandy Run.

“At that point we can make it more accessible to hiking and mountain bike trails,” Henriques continued. “I would love to see that whole section of land back there be opened up to a bunch of hiking and biking trails and accessible to the public.”

During the meeting, committee members agreed to move forward and that it was time to recommend council take action on developing a connector trail.