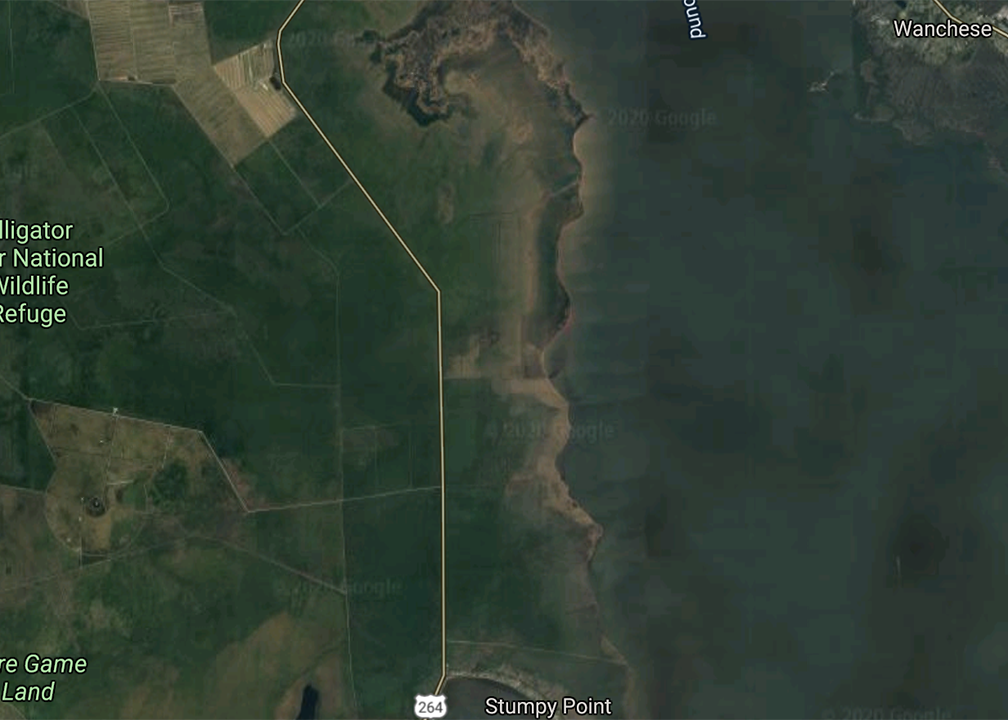 The North Carolina Medical Examiner’s Office in Greenville positively identified the body found near Point Peter Road as Alexander Rush, according to a statement mid-day Monday from Sergeant John Beardsley with the North Carolina Wildlife Resources Commission. Rush had been reported missing after not returning from a solo kayak fishing trip in early December.

Rush was reported to have launched his kayak around 7 p.m. on December 5 from the access on the mainland side of the William B. Umstead Bridge (old Manns Harbor bridge). He was last heard from at approximately 10 p.m. Saturday night, according to the Coast Guard.

A body was discovered on the shoreline on the Dare County mainland last Monday afternoon.

Beardsley stated that a positive identification was not achieved at the scene and the body was moved to the North Carolina Medical Examiner’s Office in Greenville for an autopsy and identification.