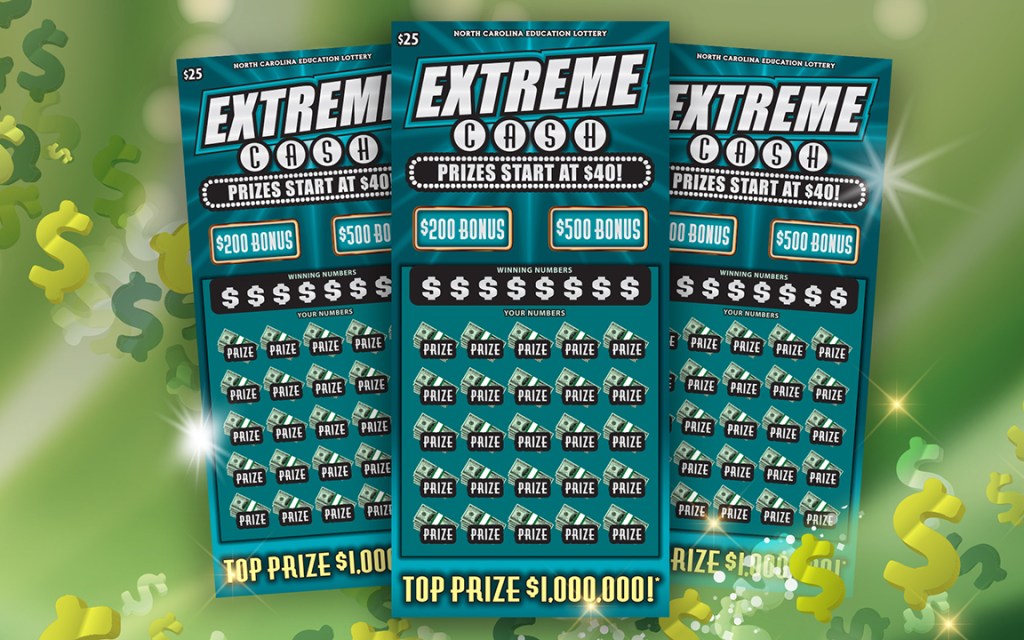 While out running errands on New Year’s Day, Darius Bowen of Kenansville tried his luck on two Extreme Cash tickets and kicked off 2021 with a $1 million win.

“I had to go get some stuff for my wife at the store because she was cooking for New Year’s Day,” he said. “So, I stopped to the store and bought two of them and one of them was $1 million.”

Bowen purchased his winning $25 ticket from the Speedway on North Main Street in Kenansville.

“When I was scratching it off, I thought I just got my money back,” he recalled. “My wife was on the phone and I was just like, in shock and she was like, ‘What in the world? What in the world?’ and I said, ‘I just won $1 million!’ I still can’t believe it to this day.”

Bowen claimed his prize Tuesday at lottery headquarters in Raleigh. He had a choice of taking the $1 million as an annuity of $50,000 a year over 20 years, or a lump sum of $600,000. He chose the lump sum and took home $424,507 after required federal and state tax withholdings.

“First time I ever won something like that,” said Bowen. “First thing is to pay off some bills and we’re doing some home renovations, so we’ll finish that up and put some away for retirement.”

For details on how lottery funds have helped all of North Carolina’s 100 counties, click on the “Impact” section of the lottery’s website.