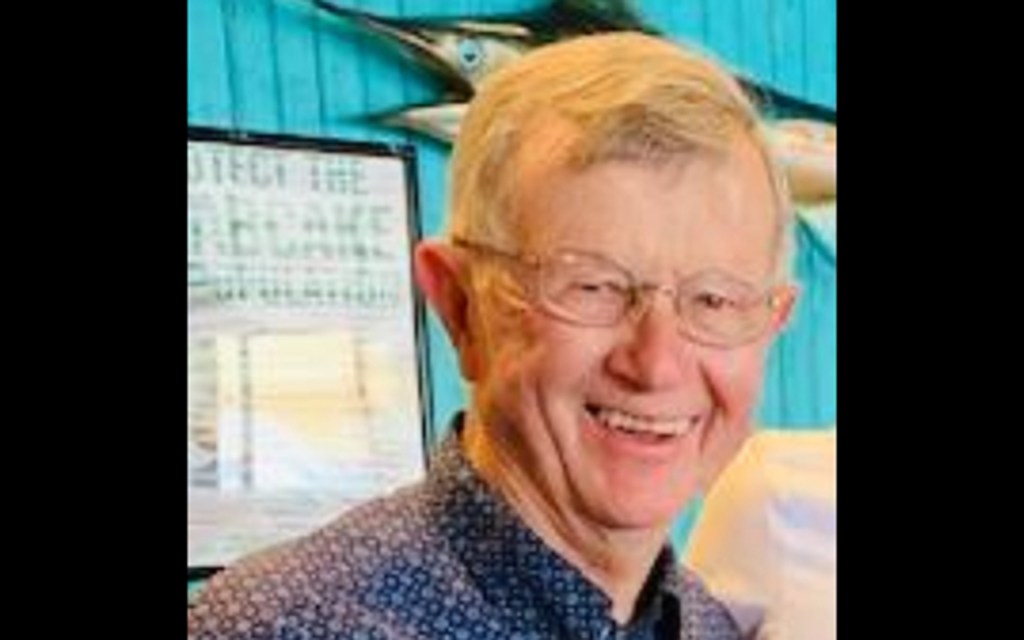 Retired United States Air Force Master Sergeant, David Earl Rogers, of Manteo, passed away January 16, 2021 at the Outer Banks Hospital. David was born in Easley, South Carolina July 1, 1936 to Edith and Earl Rogers. He was an avid fan of the Clemson University football team and the Yankees baseball team.

He will be remembered as congenial, engaging, and always a southern gentleman. Being an adventurous soul, David joined the Air Force at the age of 18 and traveled the world until he retired to Manteo, NC. There, he continued his government service at the Manteo Post Office. David was also a proud member of the Mug Club at the Weeping Radish Brewery and excelled on the Dart Team.

Surviving to the honor David’s memory in addition to his wife Sande of 45 years are three sons, Robert Rogers (Lee) of Sarasota, Florida, Seth Johnson (Judy), of Nags Head, and Scott Johnson (Kim) also of Nags Head; one grandson, Luke Johnson who is attending Virginia Tech University, and best buddy and co-worker at the Manteo Post Office, Patty Callum.

As he wished, the family will hold a private memorial service at a later date. In lieu of flowers, the family gratefully suggests that those wishing to honor David’s memory please consider a donation to the Disabled American Veterans (DAV) via dav.org.