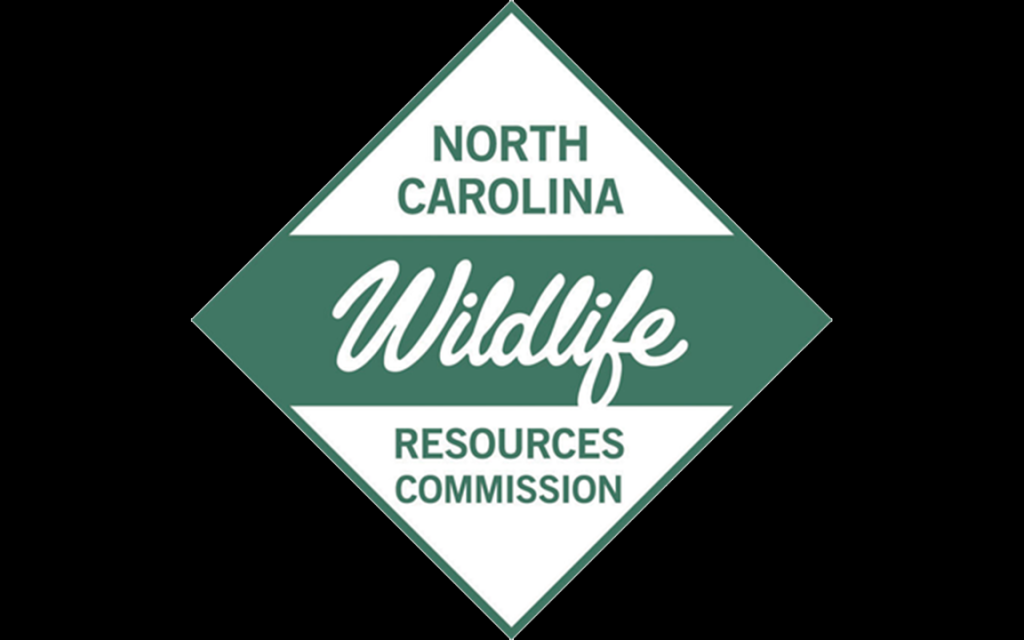 North Carolina Wildlife Resources Commission Law Enforcement Division has reported Monday evening that Brandon Marshall was fatally shot while duck hunting with family at a waterfowl impoundment in Hyde County. The initial WRC report stated he was shot by a member of his party at around 2:30 p.m.

“Marshall was accidentally shot in the leg while in a duck blind with his son,” stated WRC in a Tuesday afternoon release. “Marshall’s brother, who was in a duck blind next to the victim and his son, offered assistance to Marshall until N.C. Wildlife Resources Commission officers and first responders arrived on the scene. Life saving measures were administered by law enforcement and EMS, but unfortunately Marshall [succumbed] to his wounds before being transported to the hospital.”

The WRC investigation concluded that incident was an “unforeseeable accident and that everything possible was done to save Marshall’s life.”

“Marshall was a very experienced hunter and shared a passion for hunting with his family, friends and others by guiding hunts and mentoring others with an interest in outdoor recreation,” continued the WRC statement. “Our thoughts and prayers are with the family as they try to make sense of this accident.”

Large-scale events in other parts of NC mean fewer…