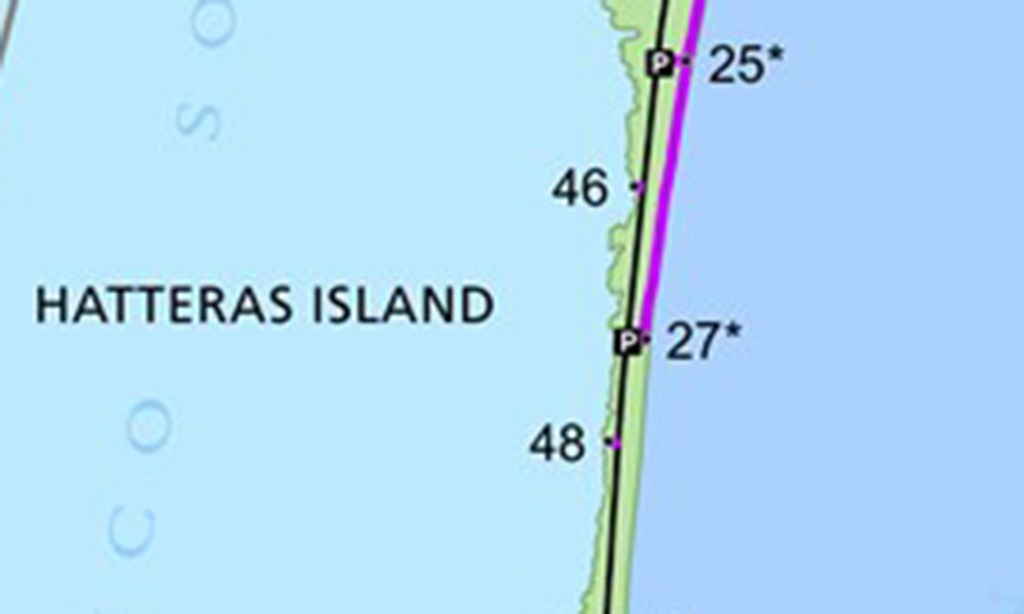 A body has been recovered from the beach less than a mile north of Ramp 27, between Salvo and Avon on Hatteras Island.

The discovery was made and reported by a beachcomber Friday morning. National Park Service public information officer Michael Barber stated that the call to dispatch came in at 9:14 a.m.; the person was declared deceased at 9:30 a.m.

The decedent is an unidentified male and a medical examiner will determine identity through fingerprint and dental records.

“The body appeared to have been in the ocean for an extended period of time. The remains will be transferred to the North Carolina Medical Examiner’s Office,” stated a press release from NPS.

DCSO is awaiting confirmation that the body is that of the driver of the truck that crashed into the side of the Chesapeake Bay Bridge-Tunnel and whose body went missing after the crash.