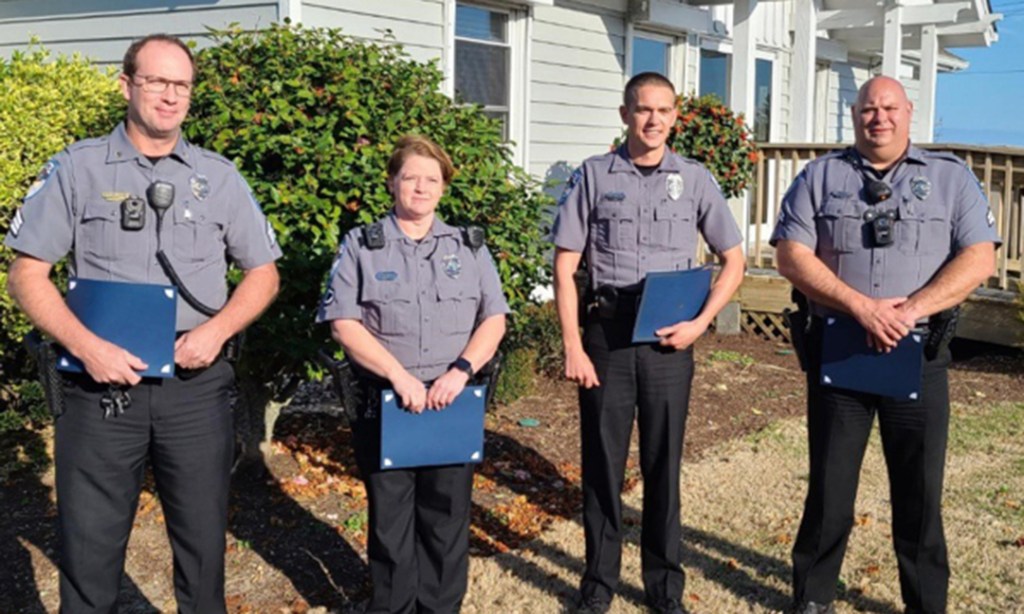 When officers arrived, the male driver of the small passenger car had sustained serious injuries, the most severe of which was to his arm. It required quick action to keep the man from losing more blood.

Officers successfully used a field tourniquet to stop the bleeding and keep the man alive and responsive, stated a SSPD press release. Officers then helped EMS and fire get the individual out of the car and into an ambulance.

Due to the officers’ training and quick actions, the man was transported by Dare MedFlight to Norfolk and survived, stated the release.