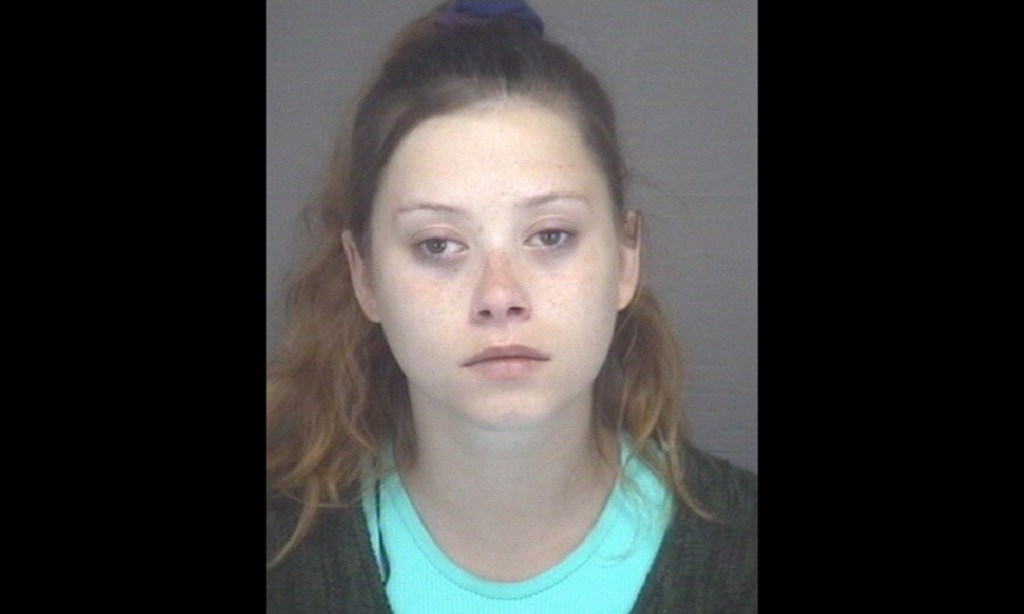 On Sunday morning, June 20, 2021, a motor vehicle hit a bicycle at NC 12 and Seashore Blvd. in Avon. The driver of the vehicle left the scene.

The incident reached Dare County Dispatch at 10:34 a.m. The location where the incident occurred is close to the Avon Dairy Queen.

The 66-year old cyclist was riding her bicycle across NC 12 in a crosswalk and the vehicle clipped her back wheel past the gears.

State Highway Trooper Karl Libby said because the cyclist was riding her bicycle in the crosswalk, the vehicle actually had the right-of-way.

A Dare County Emergency Medical Services ambulance stationed a Ramp 34 just north of Avon quickly responded to the dispatch and attended to the cyclist. She was transported to The Outer Banks Hospital with lacerations requiring stitches in two places and a small fracture in a hip, reported Libby.

Volunteers with the Avon Volunteer Fire Department and Hatteras Island Rescue Squad and a Dare County Sheriff’s Office deputy also responded to the scene. Two witnesses saw the incident and identified the vehicle and driver. The deputy was able to stop the vehicle at Ramp 34 and turned the case over the State Highway Patrol.

The driver of the vehicle, Sterling Blair Cahoon Foster, 26, of Avon, was charged with driving while impaired, failing to stop to give information or assistance, possession of marijuana paraphernalia and simple possession of a schedule IV controlled substance. A $5,000 secured bond was set and posted. The first court date is July 16, 2021.

Three ambulances with crews are stationed on Hatteras Island with two crews at the Buxton station and one at the Chicamacomico Banks Volunteer Fire Department in Rodanthe. When both Buxton ambulances are on calls and depending on the nature of the calls, the Rodanthe crew may move to Ramp 34 and another ambulance from northern Dare may move to Rodanthe.