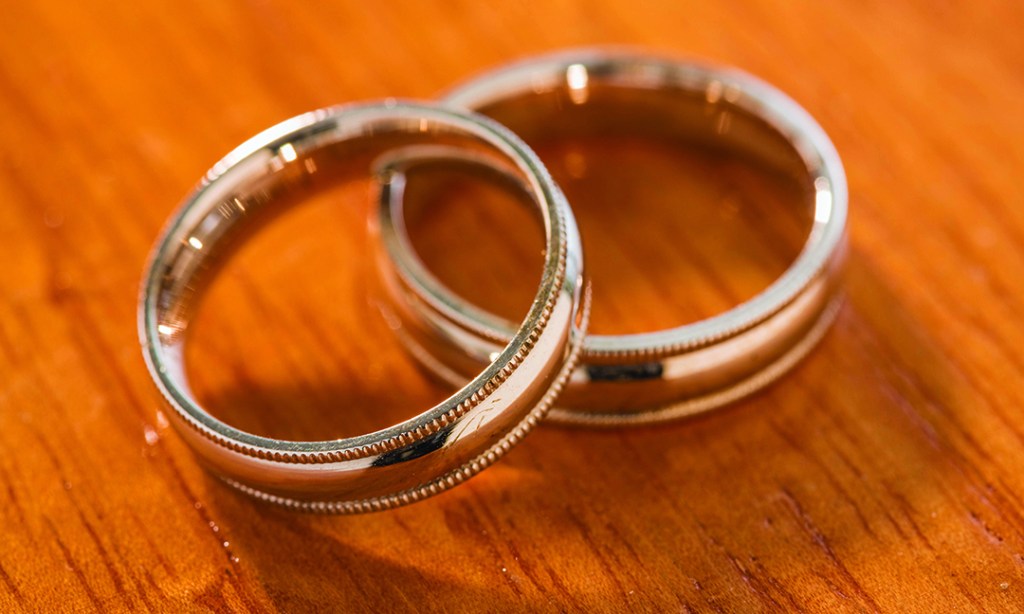 Legislation that would raise the minimum age to get married in North Carolina from 14 to 16 cleared a House committee on Tuesday.

The measure, which was approved unanimously by the Senate last month, also would prevent the young person’s spouse from being no more than four years older. And 16- and 17-year-olds would need either written parental consent or a judge’s order to marry.

Backers of the measure say North Carolina has become a destination for out-of-state couples involving an underage partner because of its rules, and that in turn can encourage child trafficking. They say the age-gap limit also would bring restrictions more in line with North Carolina’s statutory rape law.

An estimated 8,800 minors were listed on North Carolina marriage license applications from 2000 to 2015, according to an analysis by the International Center for Research on Women. Bill supporters say too many of these young women end up living amid poverty and abuse.

“Delaying marriage is the right thing to do because it only improves the health, safety and welfare of the women and men in this situation, and all of their families,” Rep. Ashton Clemmons, a Guilford County Democrat, told a judiciary committee.

The idea received support in the committee from a woman originally from Kentucky who said she was married in another state at age 13 to an older teenager, then had a baby at 14. She recalled having to drop out of school and seek public assistance.

“I’m speaking in favor of the bill because I feel nobody did it for me, ” Judy Wiegand told House members.

The bill must pass two additional House committees before reaching the floor. The legislation represents a compromise to the original bill, which sought to raise the minimum age to marry to 18 with no exceptions.